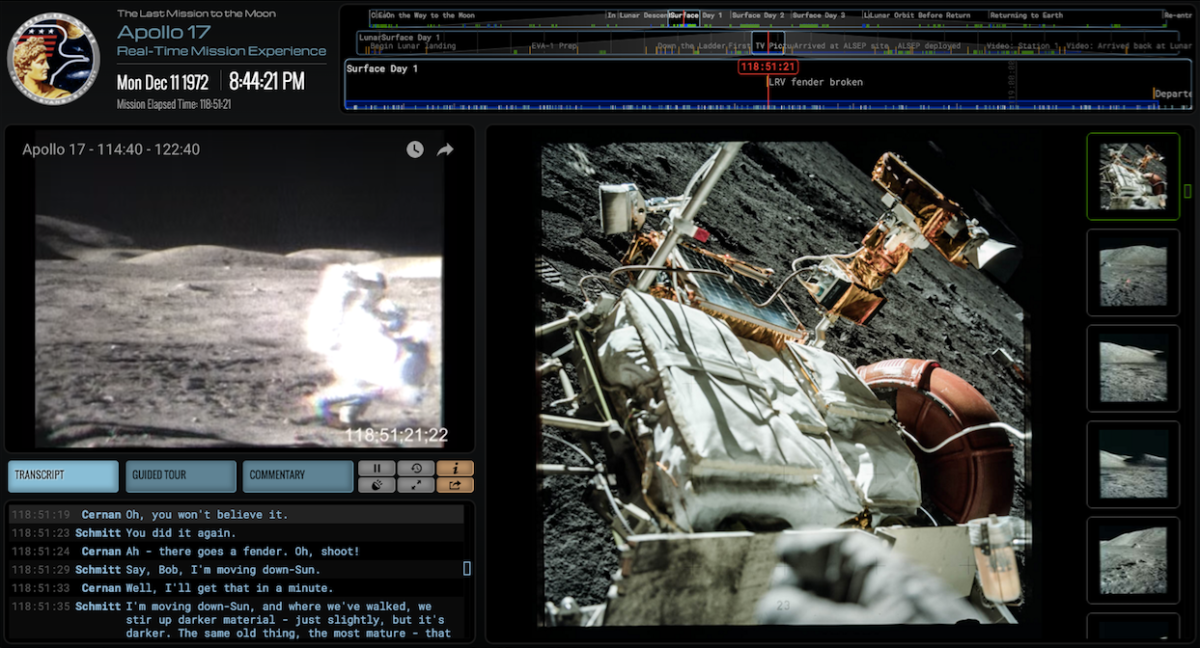 Tweet
In pictures: The surprise eruption of Alaska’s Pavlof volcano