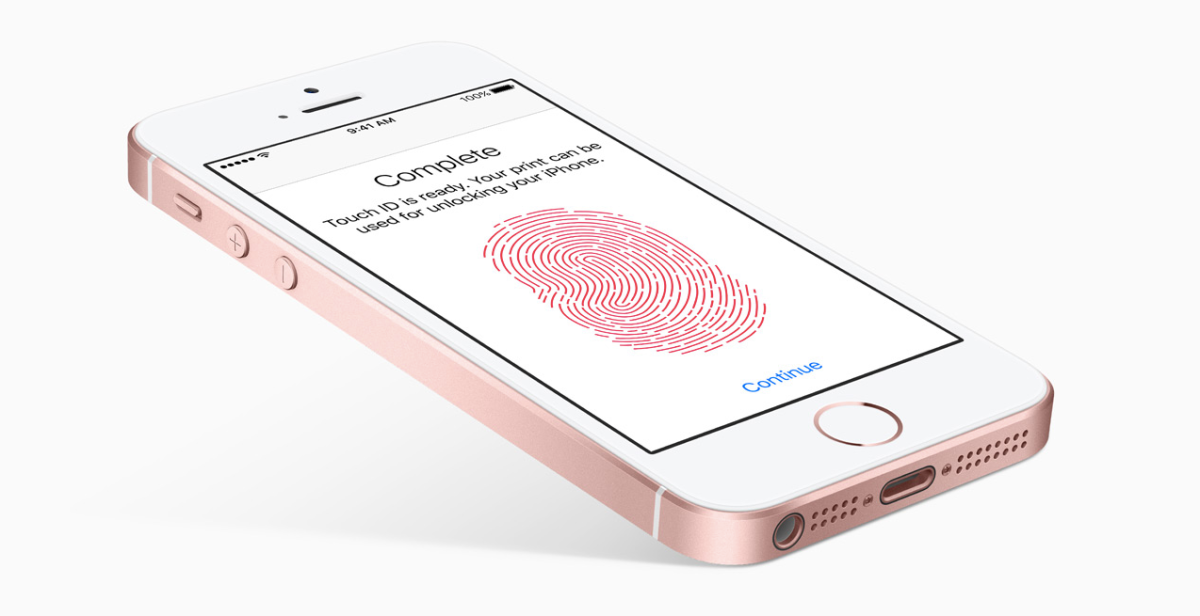 Apple’s spring event is now underway, and 30 minutes in, we’re finally getting to the main announcement. As expected, Apple unveiled a new 4-inch iPhone on Monday afternoon, called the iPhone SE. At a glance, it looks nearly identical to the iPhone 5, but there are some key differences that Apple has made sure to highlight.

DON’T MISS: Apple announces iOS 9.3: Here’s when you can download it

First off, the iPhone SE features the A9 processor and M9 motion coprocessor — the same chips inside of the iPhone 6s. Apple stresses that it’s just as powerful as the iPhone 6s as well, and it can even respond to hands-free “Hey Siri” questions.

Apple has also upgraded to a 12-megapixel iSight camera with focus pixels, True Tone flash, a new image signal processor and panoramas up to 63-megapixels. It can shoot 4K video, 1080p up to 60 fps and slo-mo up to 240 fps.

“The most powerful 4-inch phone ever,” as Apple calls it, will retail starting at $399 for the 16GB model and $499 for the 64GB model. You’ll be able to preorder the iPhone SE starting this Thursday, March 24th, and the phone will be available on store shelves on March 31st.