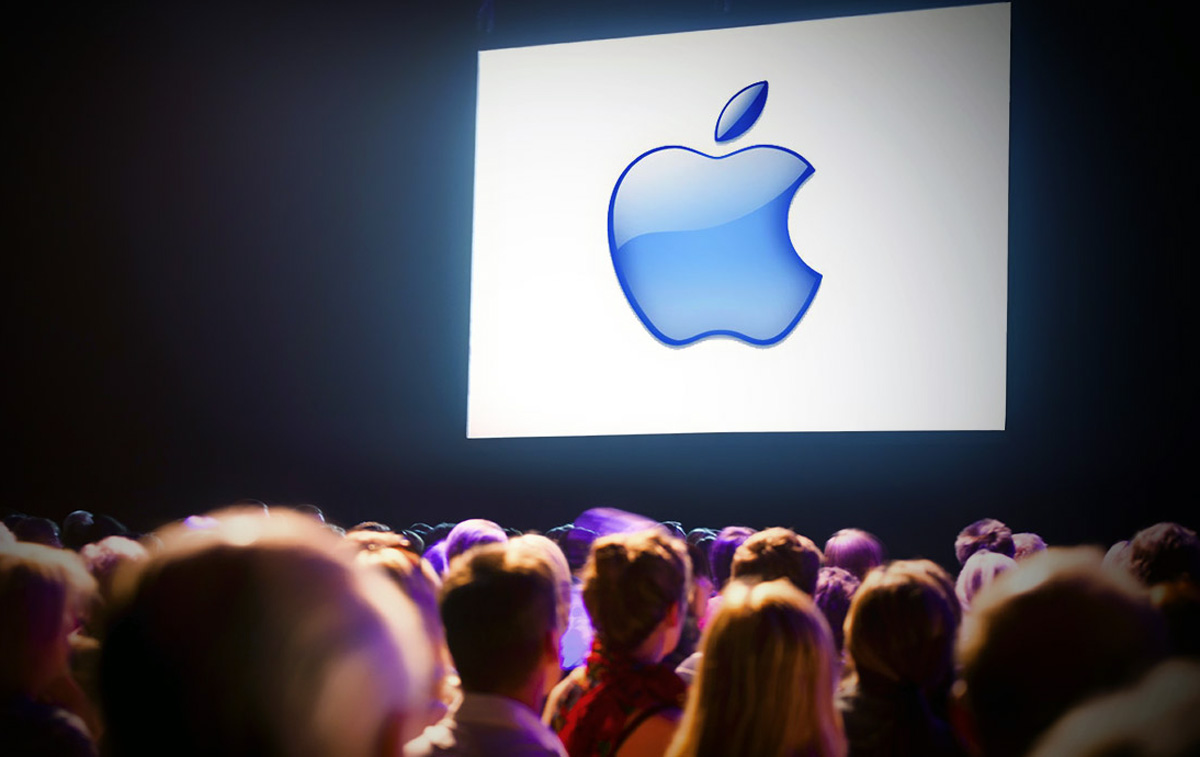 Apple fans, it’s the day you’ve been waiting for… sort of. March 21 marks Apple’s first big event of 2016 and while the lead-up to today’s big press conference has been very quiet compared to typical Apple events, the company still undoubtedly has quite a show in store for us. We’re going to see the first new iPhone of 2016 unveiled during Monday’s big show, and we’re also going to see a big refresh for Apple’s 9.7-inch iPad if recent reports pan out.

What else does Apple have in store? Will there be any surprises for us? It’s time to get the show on the road.

Reports leading up to Monday’s press conference painted what will likely be a fairly complete picture of today’s event. Apple is expected to unveil a brand new iPhone SE that isn’t exactly brand new at all. Instead, it’s expected to be an iPhone 6s stuffed into the iPhone 5’s housing.

On the plus side, users who have been waiting for a cheaper iPhone with modern specs or who have refused to upgrade to a new iPhone because they didn’t want a larger display are definitely in for a treat.

It’s not the iPhone 7, but it’s still a big deal and it should also help boost iPhone sales a bit in the slowdown leading up to September’s launches.

Also expected at Monday’s event is a fresh new 9.7-inch iPad that’s basically a shrunken down iPad Pro. It’ll feature a faster processor, better sound and more, and it’ll be a welcome upgrade for anyone who has been on the lookout for a new iPad but didn’t want to cough up the cash for a giant iPad Pro.

iOS 9.3 will be shown off as well, and it might even be released to the public on Monday. We can also look forward to new Apple Watch bands and more.

Want to follow along with all the action live? We’ll tell you everything you need to know right here.

If you’re on a Mac running OS X v10.8.5 or later, an iPhone or iPad running iOS 7.0 or later, or a Windows PC running Windows 10, simply visit this link to watch Apple’s live stream. Note that on a Mac you’ll need to have Safari 6.0.5 or later and on a PC you’ll need to use Microsoft’s Edge browser.

You can also watch the show live on a second- or third-generation Apple TV running software 6.2 or later, or on a newer fourth-generation Apple TV. Simply power on your device and go to the main menu, where you’ll now find a new events app that will be home to the video feed.