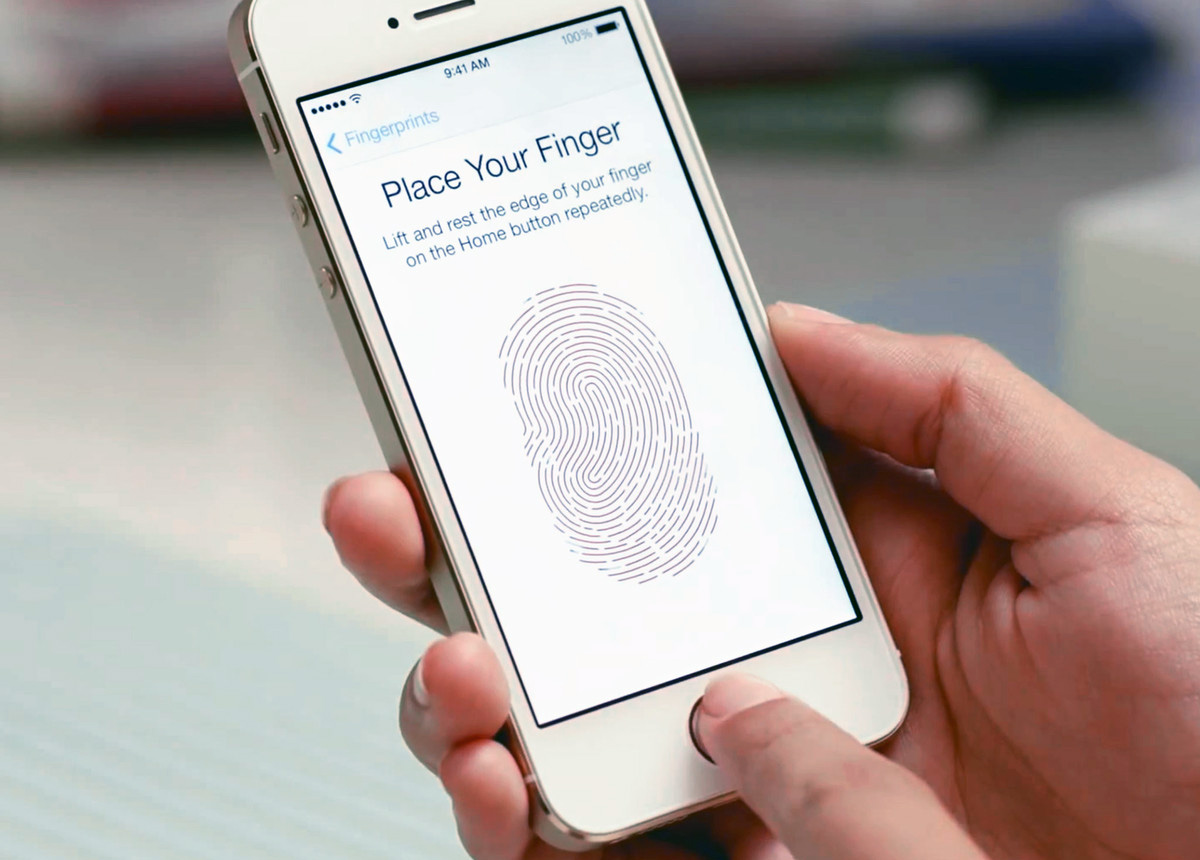 In early December last year, two terrorists carried out an horrific mass shooting in San Bernardino, California. The attack at the Inland Regional Center left 14 dead and another 22 seriously injured. It’s difficult to think that anyone might look to impede the investigation into this horrible atrocity, let alone have good reasons to do so, but the nation is torn as it looks on while the FBI and Apple duke it out over a locked iPhone that was recovered from one of the shooters. The FBI is demanding that Apple assist with the investigation, but Apple is refusing because of the precedent it would set.

A court has issued an order requiring Apple to provide the FBI with tools that would allow it to break into the recovered iPhone more easily, but Apple has appealed the decision and will soon make its case. But does the American public really understand what the FBI is asking for and why it’s so dangerous?

This is a very serious issue with compelling arguments on both sides, and the world has been following along quite closely. It’s also a complex matter though, and it’s easy to lose sight of the big picture.

Here are the three most important things you need to know before Apple and the FBI take their fight to court next week:

What exactly does the FBI want?

This is obviously a key piece of the puzzle, but many people don’t fully understand what the FBI is looking for in this case. The Bureau isn’t just asking for help to unlock the iPhone in question, it wants Apple to create a special unsecure version of its iOS operating system that would let the FBI break into the phone, and then hand that software over to the FBI.

This, of course, is very dangerous.

We all want the FBI to be able to carry out its investigation into the San Bernardino shootings. And of course the iPhone in question may have information that could assist the FBI, or perhaps even lead to other suspects who might look to carry out other attacks in the future.

But if we have learned anything from the Snowden leaks, it’s that we simply can’t trust government agencies with tools like these. Sure, using them to access a terrorist’s iPhone is logical. But who draws the line? Where is it drawn? Who ensures that the FBI doesn’t cross it? And of course, what happens when that software inevitably falls into the wrong hands?

Are there other options?

Long story short, there are ways that Apple could assist with the investigation that aren’t anywhere near as dangerous as creating the custom iOS version the FBI is asking for.

In a guest article contributed to BGR by legendary iPhone hacker Will Strafach, we learned that it contrary to what some have suggested, it would be fairly easy for Apple to unlock the iPhone in question. But Apple doesn’t have to build tools for the FBI. Instead, the company could take supervised possession of the iPhone, build a special version of its software, upload it and unlock the phone, and then destroy the software.

The article is fascinating and everyone should take some time to read it. Of course, that takes us to item No. 3.

Many people believe that this is simply a line we can’t afford to cross. If Apple can be forced to unlock this phone, what’s to stop the government from making more requests in the future? This is not a one-time deal and future cases won’t be so cut and dry. We know Syed Rizwan Farook was a terrorist, but an FBI victory in this case sets a dangerous precedent — no one knows where the line will be drawn.