Under Armour showed me the future of fitness tech 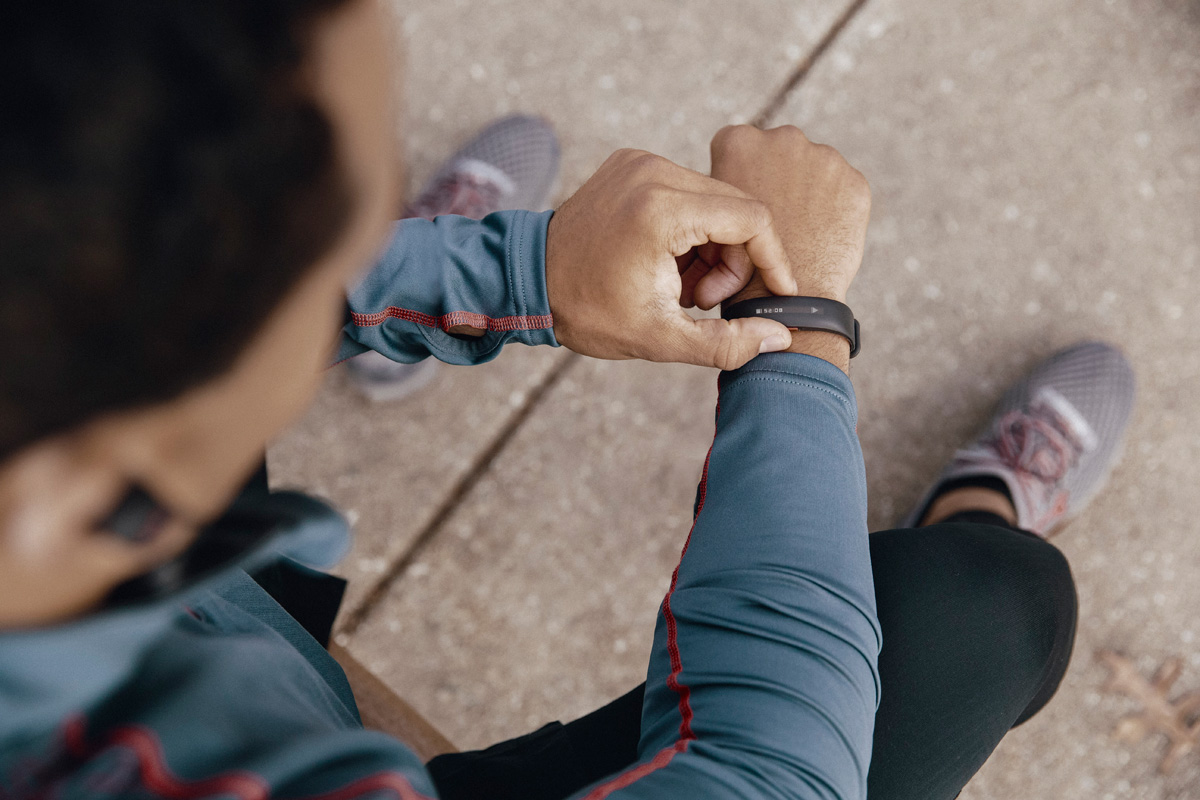