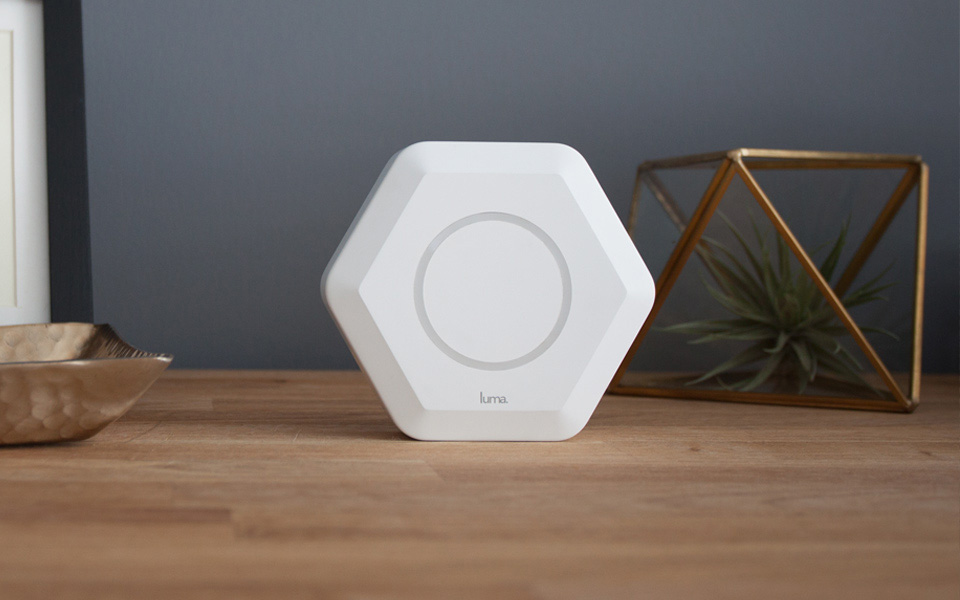 People have been overpaying for lackluster home Internet service with terrible customer support for so long that they often just assume each and every issue with their connectivity is caused by their ISPs. Of course, that is often the case so it’s not a bad bet in terms of odds, but sometimes the problem lies elsewhere. When you’re experiencing issues with your data connectivity at home and your ISP isn’t to blame, your Wi-Fi router often is, so it’s great to see companies finally begin to launch home router solutions that are more user-friendly while also offering better range and reliability. Luma  is the latest in a long line of home routers that fit the bill, and it could be one of the most interesting new options we’ve seen so far.

Announced on Thursday, the Luma home router solution uses what the company calls “surround Wi-Fi” to better blanket your home with strong Wi-Fi signal. After all, if you’re paying $30, $50, $80 or more each month for home Internet, the last thing you need is to have it slowed down by an old router with poor range.

Like some similar solutions, Luma uses multiple access points to extend the reach of its Wi-Fi network. Users in small apartments can use a single Luma router, but users in larger homes can buy a kit of three, or they can link even more Lumas together for even better range. Linking devices together to extend coverage is nothing new, of course, but what’s great about Luma’s solution is that additional devices need no setup whatsoever — after the initial setup, additional devices are detected and tuned automatically.

Everything is managed by a simple smartphone app, which also gives network administrators a level of control and access that borders on scary at times. For example, Luma’s parental controls don’t just allow parents to block certain types of websites, they allow parents to view sites their kids are browsing in real time. Specific devices can also be blocked from the network in just a few taps, and parents can configure timers that allow kids to browse the web only for a certain amount of time.

Here’s a video that shows Luma in action:

Luma will cost $199 for one device and $499 for a three-pack when it launches early next year, but preorders are live beginning today along with an impressive early bird offer: For the first 30 days, one Luma costs $99 and a three-pack is $299.