The 5 most important iPhone innovations of all time 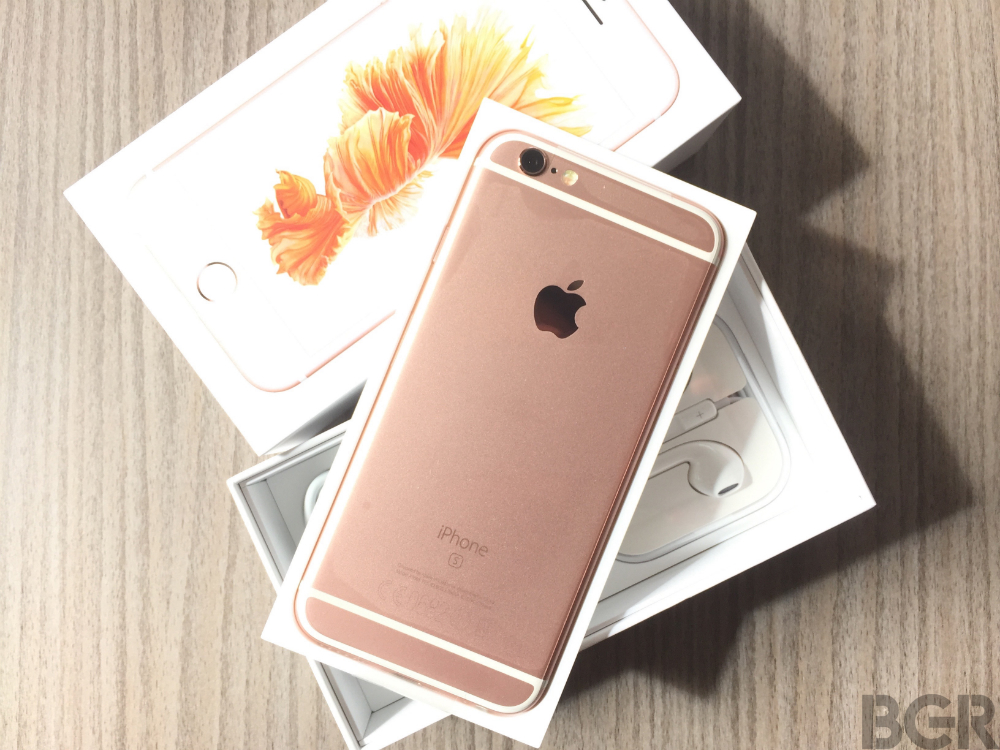 Apple doesn’t always come up with new smartphone innovations first — in fact, it’s often followed behind flagship Android phones in several different areas, most notably in the realm of bigger screen sizes. That doesn’t mean Apple hasn’t produced anything innovative since releasing the first iPhone, however. Below we’ll go through the five key innovations that Apple got to first and discuss their impact on the smartphone industry as a whole.

All told, the most significant iPhone innovation might have been one of its earliest. The iOS App Store, first unveiled in 2008, integrated with the iTunes Store to give users a simple way to buy and download applications onto their devices. This is what transformed the iPhone from a completely walled-off device into a major new platform for software developers. In its wake, Google followed suit with its own Android app store (now called Google Play) and BlackBerry came out with its BlackBerry World store.

Looking at the even bigger picture, the App Store was also what started drawing software developers away from creating programs for Windows desktop and laptop computers and toward creating software for mobile devices. The mobile revolution didn’t really start with the first iPhone — it started with the App Store.

How often do you use Siri? Or any other voice-enabled assistant for that matter? Even though many iPhone users almost never use it, Siri was still a major first for the iPhone and was followed quickly by Android’s own Google Now software and then years later by Microsoft’s Cortana for Windows. Regardless of how you feel about Siri, it really did open the door for mainstream voice-centered computing that will prove to be especially useful for Apple as it sets out on its ambitious project to build its own car.

Although this was dismissed as a “gimmick” by rivals at the time, the 64-bit A7 chip set the stage for more powerful iOS apps and gave iOS developers a head start in building the smartphone apps of the future.

However, in order for this to really make a difference in performance, the processors need to have a bigger chunk of RAM that they can use. Many observers called the A7 a gimmick at the time because the iPhone 5s still only had a measly 1GB of RAM. Now that the iPhone 6s is getting a bump up to 2GB of RAM, however, 64-bit chips might start to have more of an impact.

Touch ID is something you really don’t appreciate until you use it on a regular basis. Apple’s fingerprint scanner system makes it easier than ever to unlock your phone and it’s also made paying for things on your device an absolute breeze. Even if you aren’t interested in using your phone to replace your wallet, Touch ID makes it much easier to buy things from the App Store — you just have to confirm your purchase by scanning your fingerprint and you’re done.

While other Android vendors have included fingerprint scanners on their devices, it took Google until this year to natively support fingerprint scanning technology on Android with the release of Android 6.0 Marshmallow.

This is the most important change to how we interact with our phones since Apple came out with the first multi-touch display on the original iPhone. This technology was originally unveiled as “Force Touch” technology on the Apple Watch and it essentially lets you execute different commands on your device depending on how hard you press on the display. So in Apple Maps, for example, you’ll be able to use 3D Touch on prospective destinations to automatically bring up turn-by-turn directions from your current location.

While it’s too early to really assess 3D Touch’s impact, early indications are that it will open up a whole new level of functionality for app developers. We’ll be eager to see if Microsoft and Google quickly follow suit with 3D Touch-like technologies of their own.