Changing the Game: Study Reaffirms the Massive Impact Netflix is Having on Pay TV 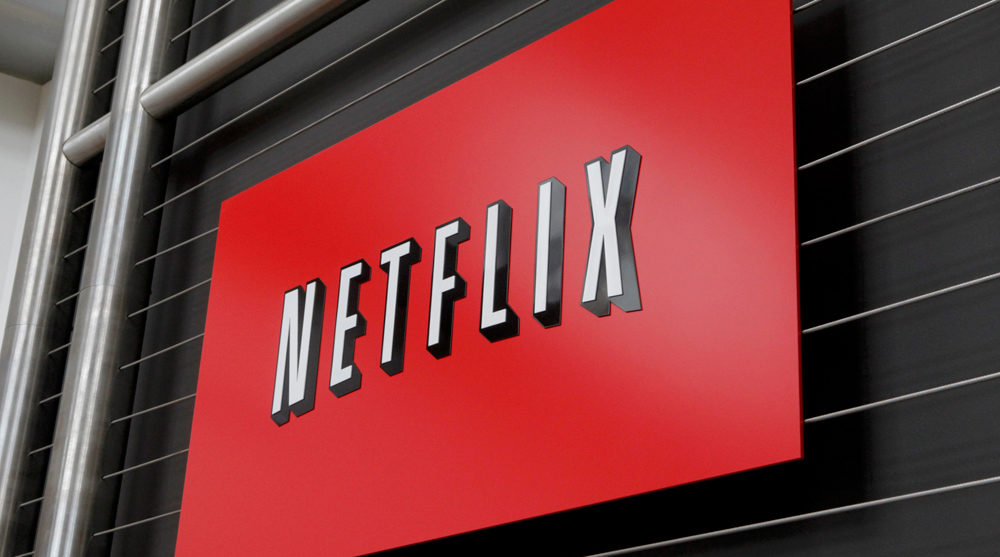 The term “game-changer” isn’t always a meaningless buzzword, despite its overuse across every corner of the technology industry. There are, in fact, companies that truly have changed the game, and there is little question that Netflix can be counted among them. It wasn’t the first site to offer streaming movies and TV shows, but it certainly popularized the practice of streaming your entertainment rather than watching it on TV. It has also had a profound impact on the pay TV industry, helping prompt a growing number of people to cancel their cable and satellite TV packages in favor of web-based viewing.

Now, a new study shows that Netflix may have had an even more profound impact on pay TV than most people realize.

Evidence is mounting that cord cutting is becoming an increasingly popular trend as households ditch pricey pay TV packages in favor of less expensive streaming services. Netflix is clearly a leader in this area, with a recent study suggesting that Netflix alone is responsible for more than one-third of all internet traffic in North America during peak hours.

What many people don’t realize, however, is that Netflix isn’t just a supplemental service anymore. Netflix subscribers are abandoning their traditional pay TV packages in droves, and a recent study sought to quantify just how many Netflix subscribers have left pay TV or have never had a pay TV subscription to begin with.

An off-site survey commissioned by CutCableToday found that only two-thirds of Netflix subscribers also subscribe to a cable or satellite television service. The study surveyed 829 current Netflix customers.

Also of note, the survey found that 9% of those users who still subscribed to pay TV planned to cancel their subscriptions, and another 16% were unsure if they would continue to pay for cable or satellite TV in the future.

Networks are finally beginning to react to the cord cutting trend. HBO and ESPN are among the first networks to offer streaming plans completely independent of pay TV packages, and several additional networks have signed on to Sling TV, which offers a streaming-only live TV service.

How are cord cutters enjoying life without pay TV? CutCableToday’s survey found that an overwhelming majority of Netflix subscribers — 92% — are satisfied with the service.