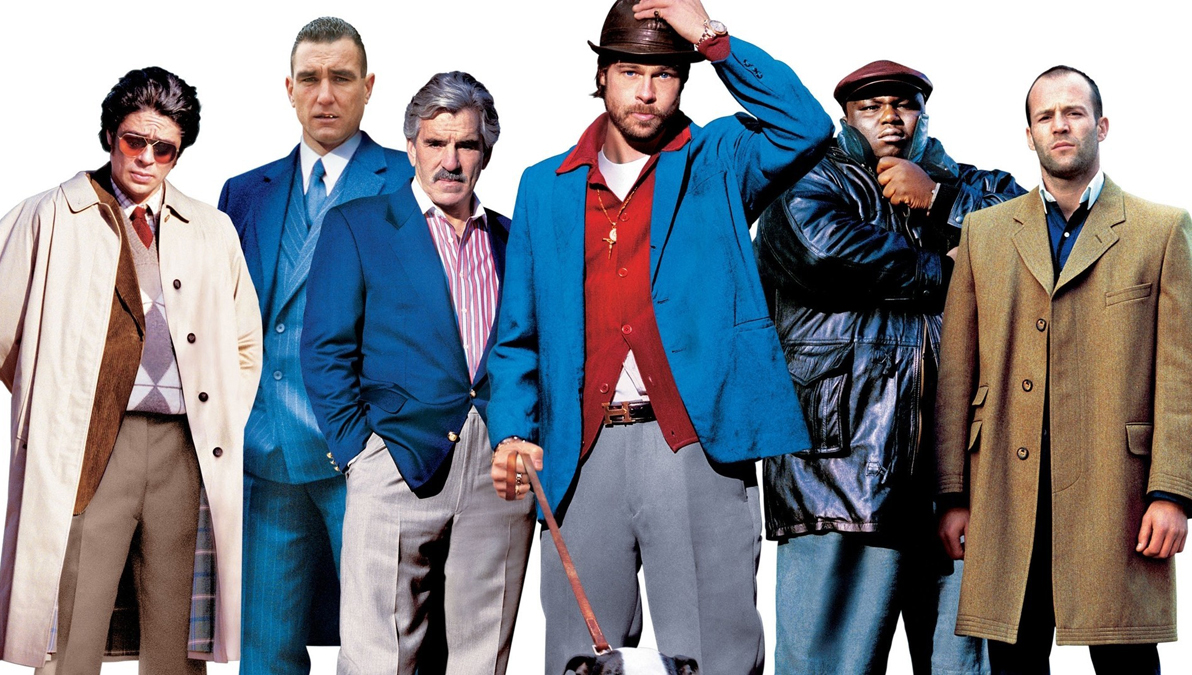 Netflix giveth, Netflix taketh away. Finding decent movies and TV shows to watch on Netflix used to be a huge pain. In fact, just a few short years ago, the bulk of the company’s catalog was filler that most people had no interest at all in watching. That, however, is no longer the case. These days, Netflix is packed full of fantastic movies and series that span all genres. And best of all, Netflix adds great new content every month to help keep its catalog fresh.

On the flip side, however, Netflix’s licenses aren’t open-ended, so great movies and TV shows also expire every month.

Last week, we gave you the full list of all the shows and movies that will be leaving Netflix in June. It was a pretty hefty list though, so it would have been easy to overlook some of the better titles that are about to be removed.

As such, we’ve decided to pick out the 10 best movies that are set to expire next month.

The first round of departures is set to begin right on June 1st, which is now just four days away. So obviously if you want to watch those movies before they disappear, you have a very busy weekend ahead of you.

Our full list of the 10 best movies set to expire next month follows below in no particular order, and you’ll find an expiration date next to each title.

Visit last week’s post for the full list of every TV show and movie that will be removed from Netflix next month.