Galaxy S6 vs. iPhone 6 vs. HTC One M9: The results of this speed test were completely unexpected 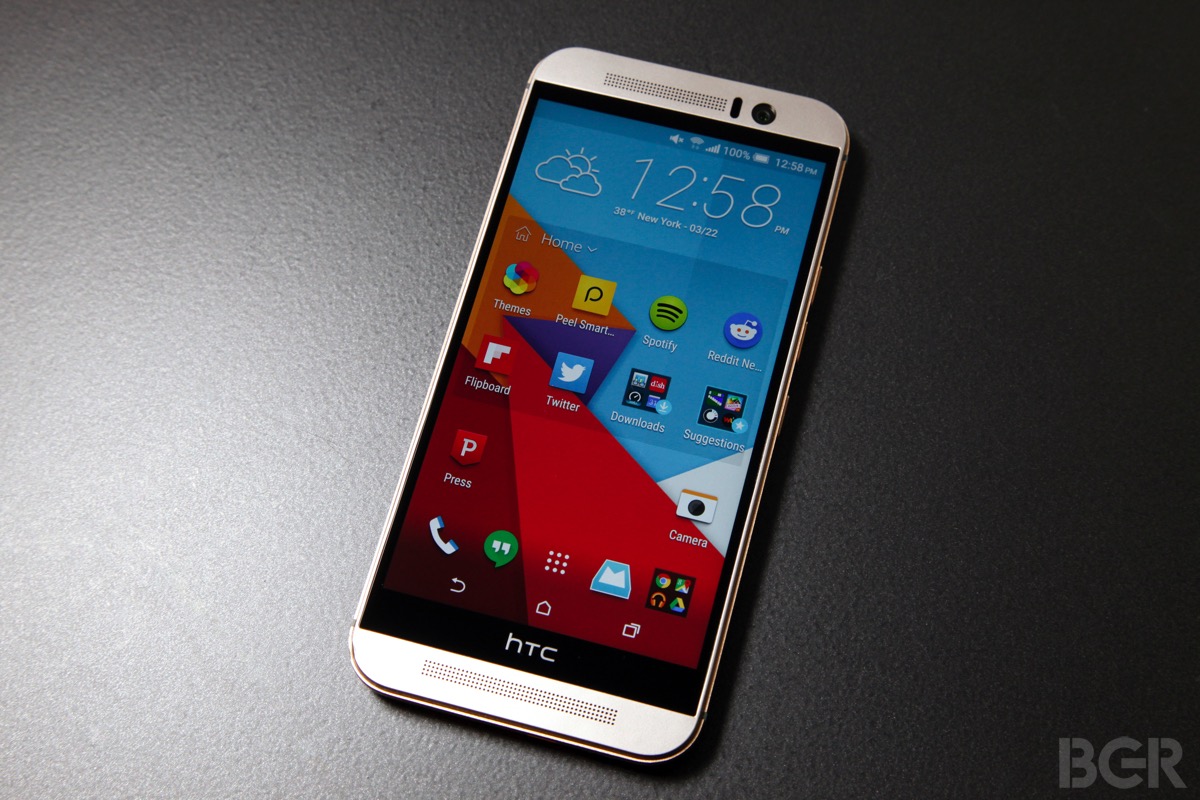 When it comes to flagship smartphones, there are basically three main contenders — though a potential fourth was just unveiled on Tuesday morning by LG. Until we’ve spent some time with the G4, however, the Galaxy S6 (and S6 edge), HTC One M9 and iPhone 6 are as good as it gets for discerning smartphone users looking for the cream of the crop.

There has been extensive testing since the One M9 and Galaxy S6 debuted earlier this year, and we’ve seen a common theme emerge: the Galaxy S6 crushes the competition when it comes to raw power and the iPhone 6 is the best in the business when it comes to gaming.

But do these test results carry over to real life?

YouTube user “PhoneBuff” has posted a few real-world speed tests in the past, and they’re actually pretty interesting and useful. While they’re by no means scientific, they do a good job of giving users an idea of how smartphones perform in real life.

The tests show each phone running through the same test cycle where the narrator opens a series of apps in succession and times how long it takes to get through the entire list of apps on each phone. And in his latest video, PhoneBuff sets his sights on the Galaxy S6, HTC One M9 and iPhone 6.

Samsung’s new Galaxy S6 crushes the competition on paper and in benchmark performance tests, and the iPhone 6 scorches the competition in a variety of gaming tests since it sports a 720p display instead of a full HD or quad HD screen. But don’t jump to any conclusions — the results of this test are definitely going to surprise you.