Meet Couchlet, the device that turns your couch into a charging station 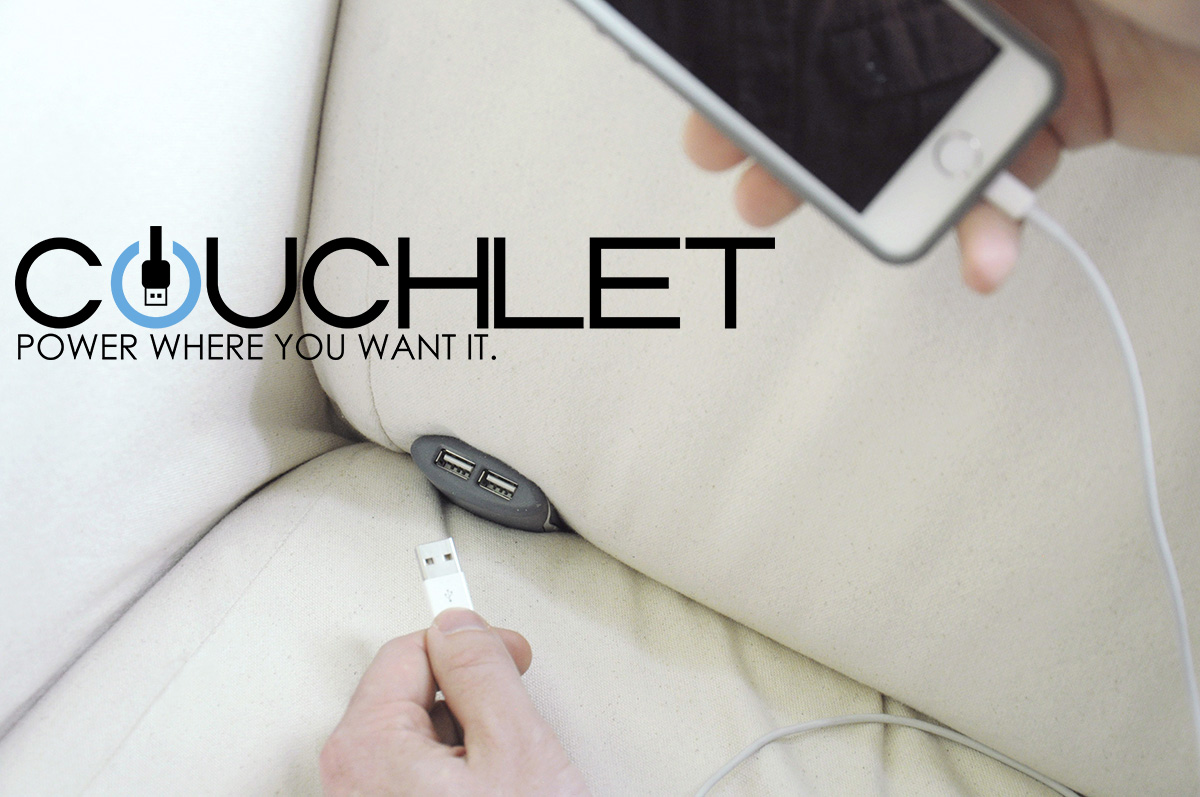 Have you ever been sitting on the couch with a dying phone, wishing you didn’t have to traipse into the other room just to plug it in on your bedside table? What if I told you that your couch, previously an obstacle for charging your devices, could become your next power station?

DON’T MISS: How have I gone so long without knowing about this secret Google Maps trick?

The Couchlet is a small USB station that fits snuggly in between the cushions of your couch so as to make charging devices in your living room more convenient than ever before.

The Couchlet features two USB ports and a folding arm which allows users to wedge it under the front side of a cushion or under the mattress in the bedroom. Every Couchlet also comes with a 6-foot USB cable and will work with the wall chargers you already own.

You can order a Couchlet of your very own by contributing at least $16 to the Indiegogo campaign, which has already accumulated over $15,000 within the first two days. The team expects to ship the finished product before the end of the year.

Watch a video of the Couchlet in action below: