Every new movie and TV series coming to Hulu in May 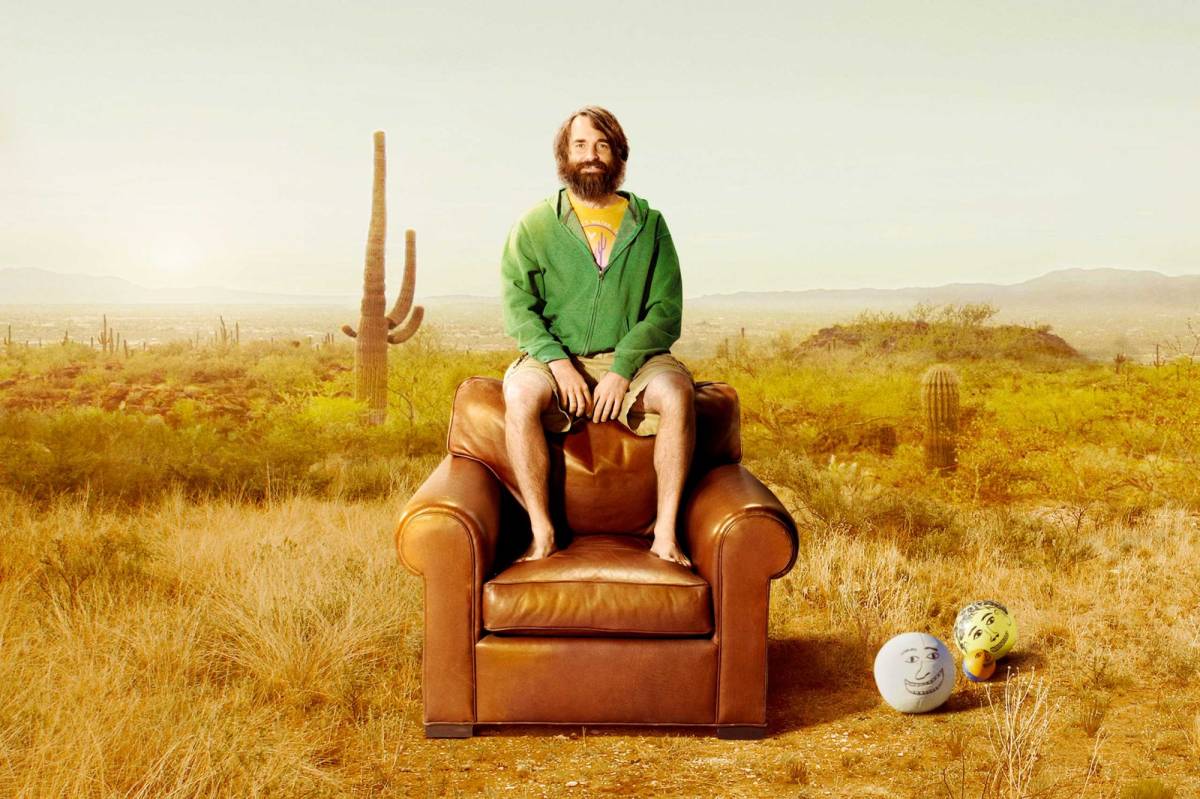 Hulu is adding dozens of new TV show seasons and movies to its lineup in May, and here’s a list of every single upcoming addition: