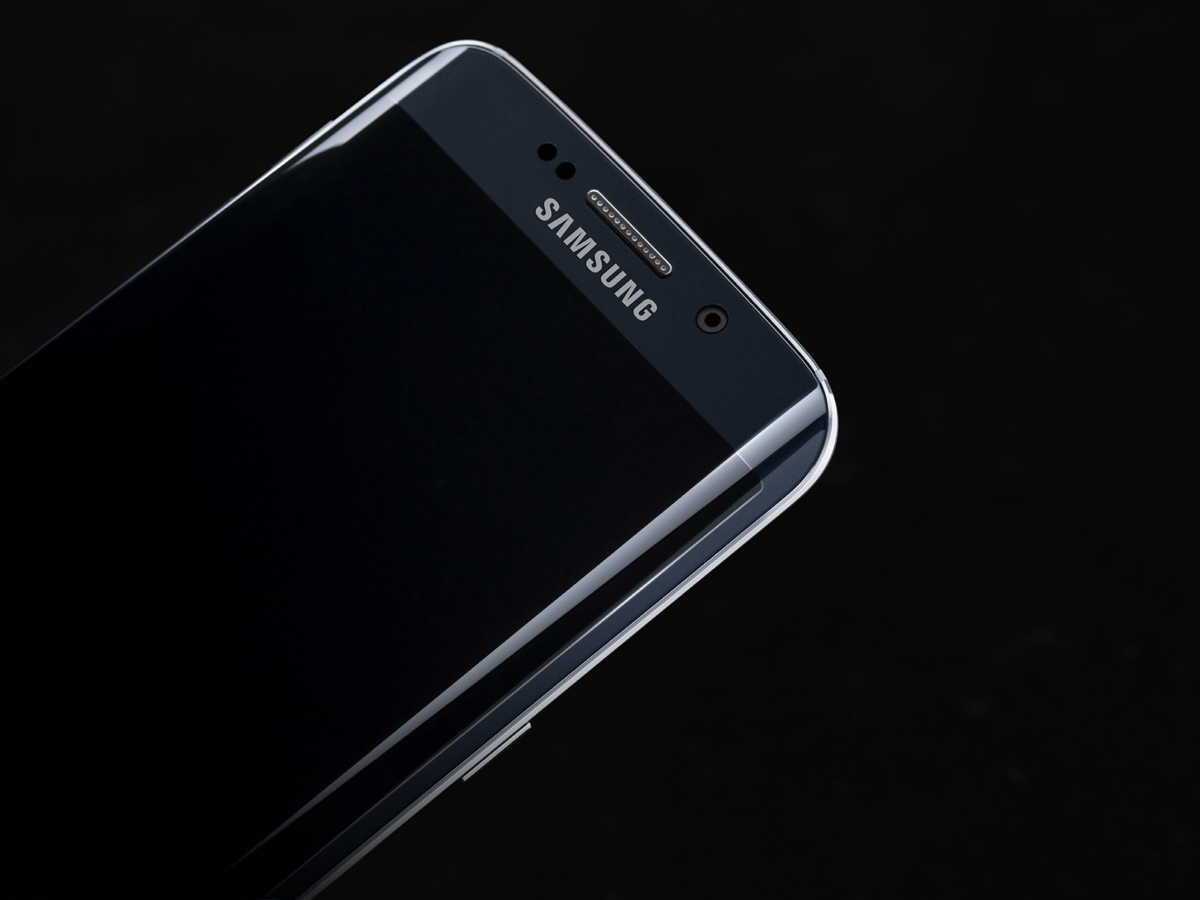 Ugh. I typically try to steer clear of blog whininess, especially when the whining comes largely from enthusiast blogs that cater only to a specific niche. Their needs and wants often vary pretty dramatically from the needs and wants of the typical consumer, and we try to speak to a wider audience. In the case of Samsung’s new Galaxy S6 edge, however, the answer to the question I keep seeing pop up on Android blogs might help a wider range of people make sense of one of the more impressive smartphone designs the world has ever seen.

So fine, I’ll explain why the Galaxy S6 edge exists.

TL;DR: “Other designs are possible.”

This is a phone:

And this is a phone:

This is also a phone:

I’m sure you can see where I’m going with this.

What’s ironic is that a few of the same people who have complained of this issue in the past are now whining at Samsung because it introduced a new phone with fresh new design elements, simply because they aren’t “functional.”

Seriously? Since when does design always have to be functional?

Where would Switzerland be right now if every watch looked like this?

So there you have it. You can stop asking now. This is why the Galaxy S6 edge exits. “Other designs are possible,” and there are finally a few companies toying with those “other designs.”

And hey, it might even help give Samsung’s margins and handset ASPs a boost.

The look and feel of the phone are fantastic; it will definitely appeal to some people who value design. And since supply will be so limited at launch, S6 edge owners might not come across another S6 edge user for quite some time. There’s certainly something to be said for carrying a unique phone that isn’t also being carried by three out of every four people in your immediately vicinity at any given time.

Samsung’s Galaxy S6 edge design will not be for everyone, just as the jarring designs of high-end Swiss watches aren’t for everyone. But some people are happy to pay a premium for design, and now they finally have that option with their next smartphone.