Get five Grand Theft Auto games for $17 on Amazon 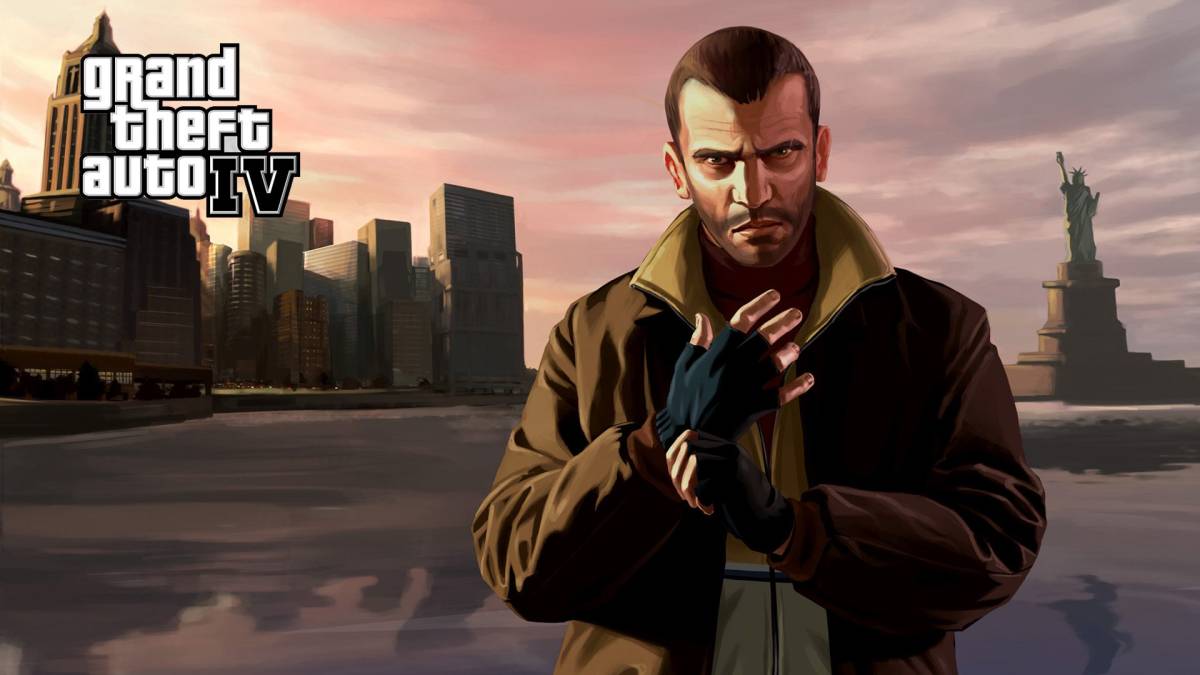 With Online Heists launching this week in GTA Online and a PC release of Grand Theft Auto V right around the corner, the hysteria for Rockstar Games’ most popular franchise is back in a big way. Unfortunately, all those returning players have put a strain on the online servers, which means accessing the heists is difficult, if not impossible, at certain times of day.

So while Rockstar attempts to get GTA V back up and running smoothly, why not play a few GTA games that actually work?

Here are the links to each of the games on Amazon:

Keep in mind, you’ll need an active Steam account to activate the codes. If you’ve been looking to complete your GTA collection, this might be the best opportunity you ever get.