I took the same photo with an iPhone 6 and a 6 Plus, the difference is incredible

Since I’m back on the iPhone 6 Plus train (for now), I have taken a couple of pictures with my iPhone 6 Plus and then captured the same picture with someone’s iPhone 6 to truly compare the cameras. While original reviews of the iPhone 6 Plus noted that the optical image stabilization in the Plus made its camera a better performer, most people seemed to think the difference wasn’t that big.

I believe these two pictures I took about a week or two ago in an incredibly dimly lit restaurant show just how wide the gap between the two devices’ cameras really is.

Both images can be viewed and downloaded in full resolution by clicking them directly. 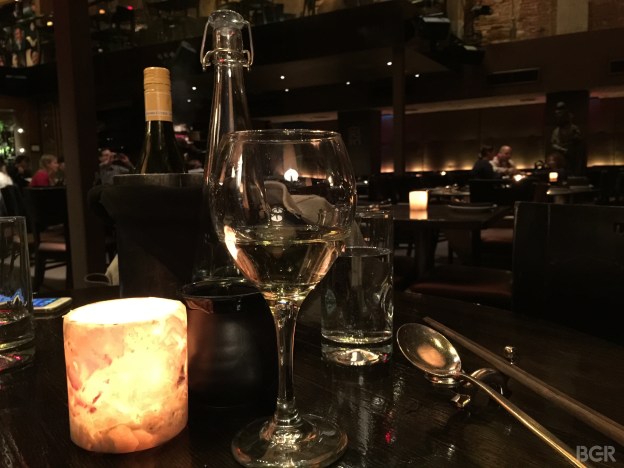 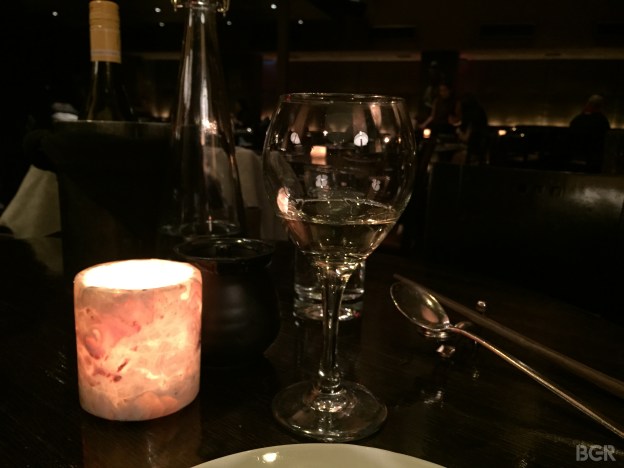