The worst Android phones of all time, as picked by Android fans 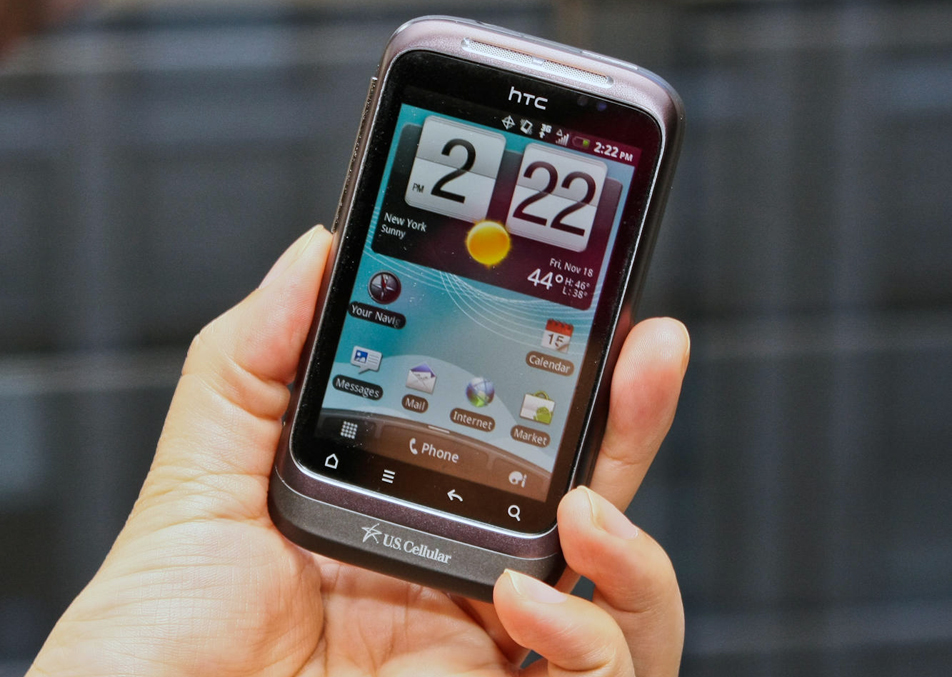 The top-tier Android phones — think the Galaxy Note 4, HTC One (M8), LG G3 and Moto X — are all fantastic devices. Once you get past the big names and into some of the lower-tier phones, however, things can get very dicey. Reddit’s Android community recently weighed in on the worst Android phones that they’ve ever used and we’ve posted the results below as determined by how many up-votes each phone got.

ZTE is a huge brand in China but it’s never quite made it in the United States. Given that it specializes in making low-cost hardware, you really shouldn’t buy a ZTE Android phone if you’re looking for high-end performance. Redditor nikomo explains that they nominated the device because it got around two hours of battery time with standard use.

“I made sure to always have a MicroUSB cable on me for charging,” the user explained. “I’d check up on it every 30 minutes to check if the latest nightly had crashed whilst it was in my pocket, and I kept pushing every bit of performance I could get out of it.”

No. 4: The Motorola Droid

We were a bit surprised to see this device get so many up votes since it was one of the first major Android devices to find mainstream success in the U.S. Nonetheless, Redditor dlerium offered some solid reasons to not like the device, which was inconsistent from a performance standpoint.

“Even when overclocked to 1.1GHz, that device couldn’t handle things well. At 256MB RAM, Google Maps would frequently exit out on its own and I would require a reboot every day or two,” they write. “The worst part is the reboot takes like 5 minutes because you need to wait for widgets to start up. Early launchers were crap too. It took til mid 2010 or so when some awesome developer learned to create a fast launcher.”

Woof! As you can see above, the LG-manufactured T-Mobile G2x was not what you’d call a pretty device, especially with the large metallic stripe across the back. Redditor AppleTurnovers describes the device as “the O2X’s ugly underachieving brother,” while Redditor Hadrial recalls that when the device was released, “Everyone in the [XDA Developers] G2X forum seemed to be perpetually disappointed by something not working correctly.”

Redditor flanflinger suspects that the “U” in this device’s name stood for “useless,” although it certainly could stand for “ugly” given what we see in the picture above. The Xperia U’s defining feature was its interchangeable caps that came in different colors and were used to set the dominant theme of each device. In addition to its aesthetic ugliness, the device also gets slammed by flanfinger for having “[expletive] all expansion” and for being a phone that Sony released and quickly forgot about with limited support afterward.

And finally, No. 1: The HTC Wildfire

Redditor sfw63 nominated the Wildfire for one simple reason: It only came with a measly 150MB of usable storage when it launched, even though it was advertised as having 512MB. This was during a period when HTC was releasing some truly horrible phones — anyone remember the HTC Evo 4G LTE, for example? Thankfully the company has seriously stepped up its game since then, as its past two flagship phones have been some of the best Android phones in the world.