Meet the new Moto X: Hands on with Motorola’s most innovative flagship phone ever 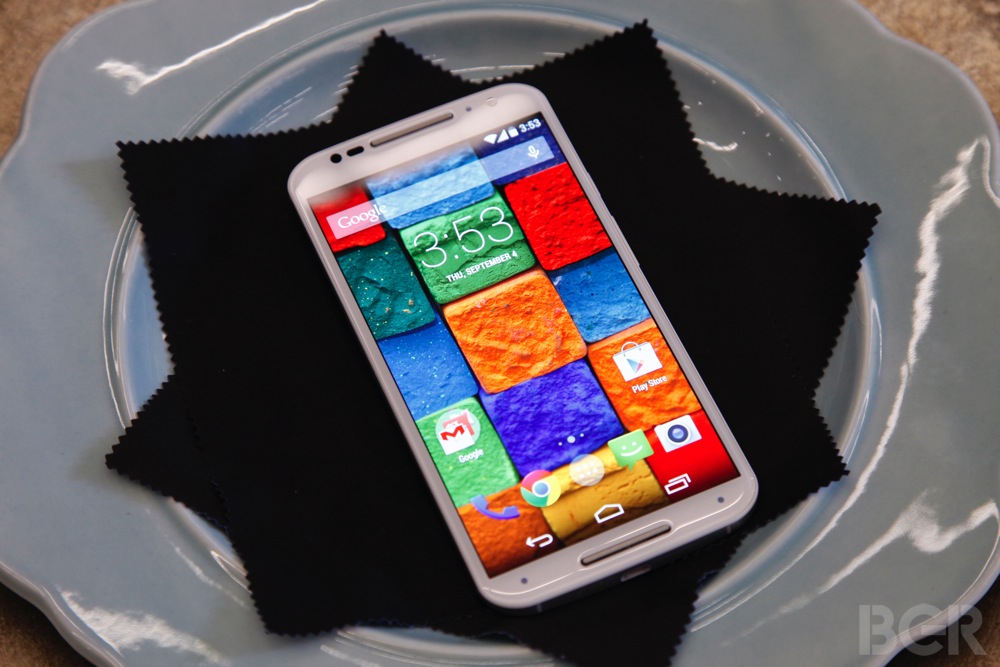