Nokia’s destiny: From boots to phones to… boots 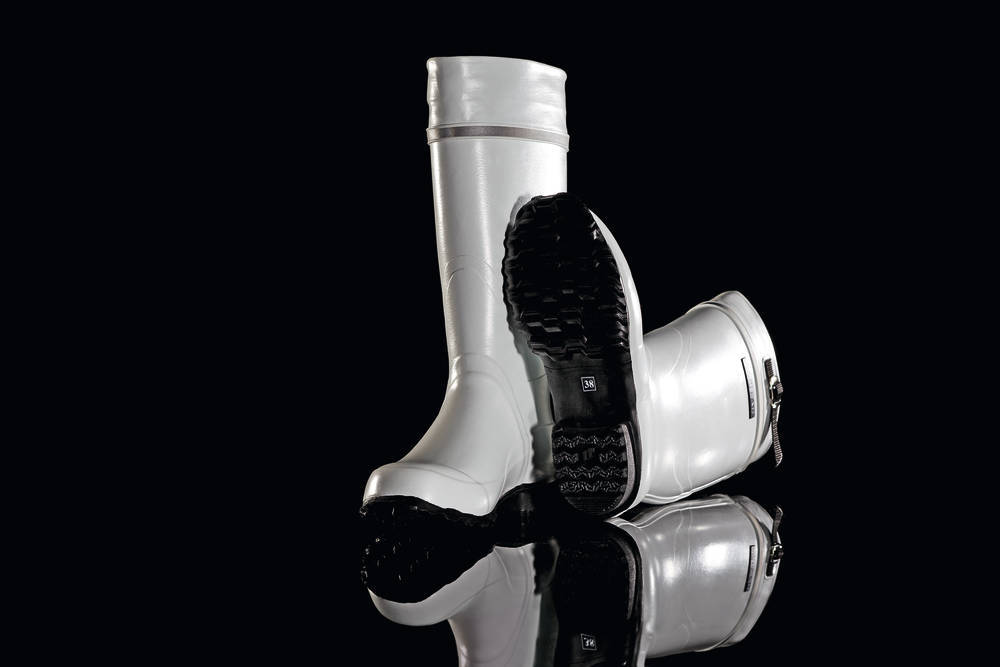