E3 Preview: Fable Legends lets you play the hero and the villain 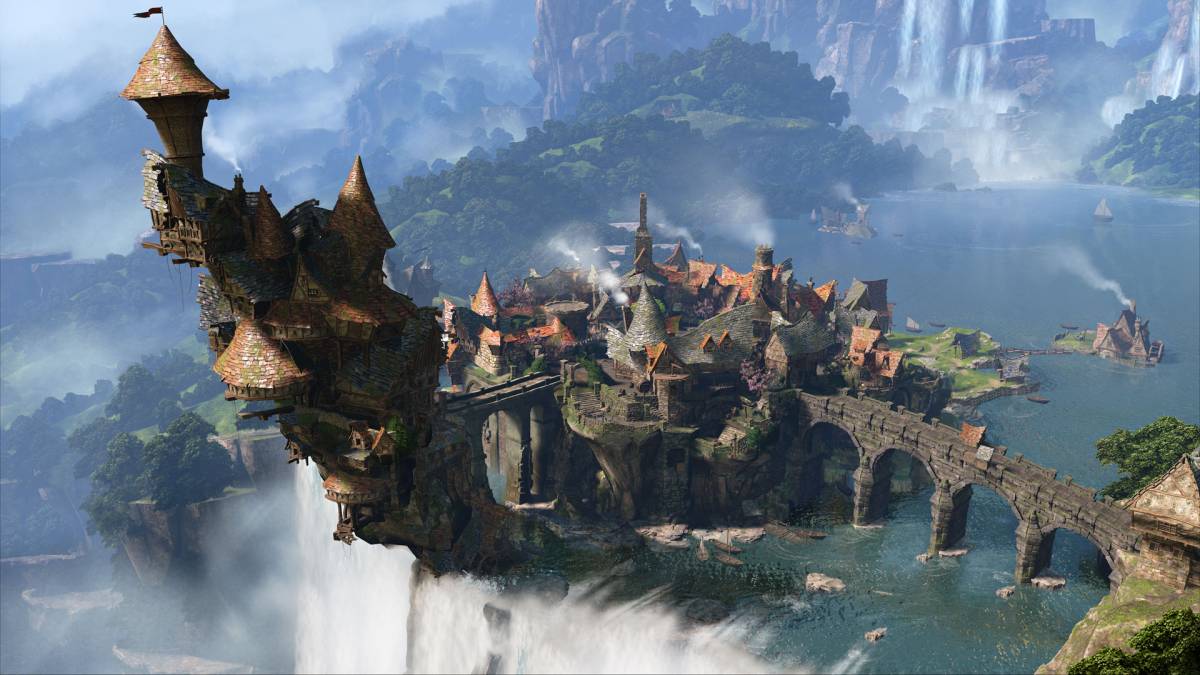 Fable, like Halo, is one of the many iconic series that have defined the Xbox for years. Although Fable and its sequels didn’t always live up to their potential, they have built a massive fan base, so any new entry will inevitably have gamers paying attention. Fable Legends, the next game in the series, is a complete departure from previous titles. Rather than embarking on an open-ended journey as a lone adventurer, Fable Legends groups you up with three companions, each of which have their own set of skills.

In my hands-on time with the game, I played Sterling, a melee character who builds up a combo meter by hacking and slashing through enemies. When the meter is full, he unleashes a massive heavy attack which takes most enemies out in a single blow. Special abilities are mapped to the face buttons, such as Sterling’s throwing knives, and any player can press A to talk. If you don’t have a headset (or 4 TVs), you can depend on the context sensitive speech of the characters to give you an idea of who needs help.

Beyond the player-specific abilities, each player also has potions and equipment he or she can carry into battle. In our preview, we were only given a single potion, but in the full game, you’ll be able to pick up consumables, armor and other rewards during a mission. There will also be a town which will serve as the hub where you can participate in minigames or buy equipment for your next dungeon run.

This is where the game really breaks from tradition. As the villain, you’ll be given a wide array of traps and minions to dole out as you deem fit. If you suspect the heroes will turn a corner right at the start of the map, lay down a mine for them to activate. If the heroes begin charging through the level too quickly, raise up a wooden wall to temporarily delay their advances.

The villain also has a selection of minions to release during each round. Before the heroes can advance, they have to defeat all of the enemies in a given round. Some minions, such as the enormous Ogre, cost more than other minions, so the villain will have to think ahead to ensure he doesn’t waste all of his resources before the end of the round.

We didn’t get to see the town where players will embark on their adventures, and the exciting SmartGlass integration wasn’t ready for primetime either, but the frantic battling of the heroes and the devious planning of the villain have piqued my interest.

If you want to have a chance to play the game yourself, you can sign up for the multiplayer beta on the Fable Legends website. The beta on Xbox One launches this fall.