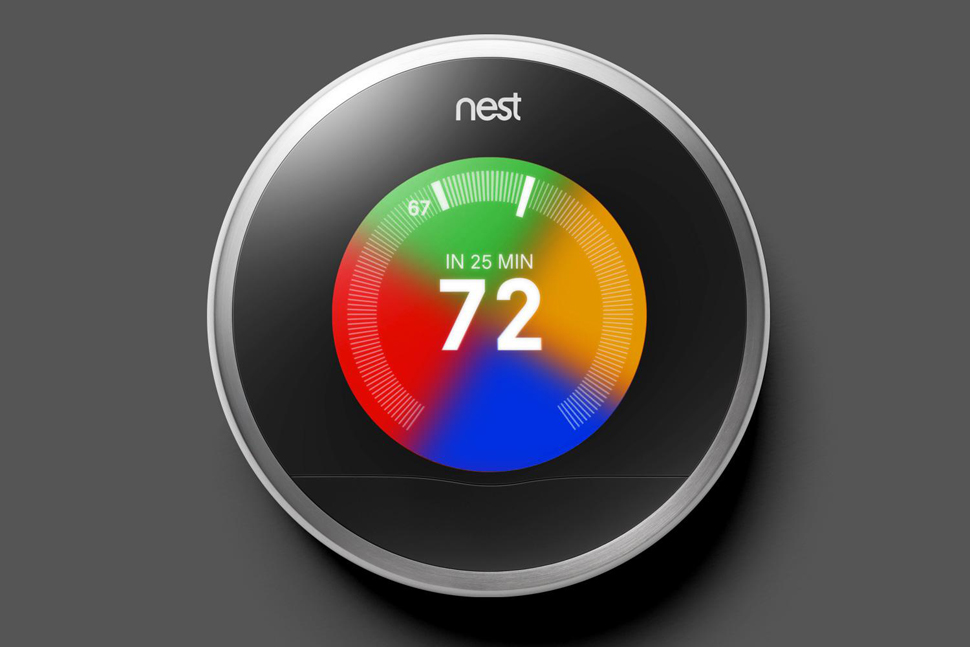 Google announced Monday night it is acquiring smart thermostat and smoke detector-maker Nest for $3.2 billion in cash, surprising analysts and starting to really put Google at the forefront of the “Internet of Things.” It’s also scaring consumers at the same time.

In a statement on Monday afternoon, Google CEO Larry Page said that Nest Labs co-founders and former Apple executives Matt Rogers and Tony Fadell, who is credited with being the godfather of the iPod and Matt Rogers, have built a tremendous team, and Page is excited to see what they’re working on next. “They’re already delivering amazing products you can buy right now–thermostats that save energy and smoke/CO alarms that can help keep your family safe,” Page said in a statement. “We are excited to bring great experiences to more homes in more countries and fulfill their dreams!”

Nest has been thought of as one of the more impressive hardware startups, especially considering Rogers and Fadell’s past history with Apple.

What’s interesting about this acquisition, which Google expects to close in the next few months, is that it pushes Google further into the home. It’s also worth noting that Google Ventures helped lead Nest’s series B funding round in 2011, with the company having raised a total of $230 million, according to CrunchBase.

The Internet of Things is expected to be a $14.4 trillion opportunity over the next decade for companies that participate in it, according to a Cisco presentation from June 2013. This is a massive opportunity for companies like Google and others. Given Google’s prowess at collecting data and best utilizing it, this deal makes sense, only if Google is allowed to incorporate Nest’s data into its own and help consumers make smarter choices.

The immediate reaction to the deal was both positive shock and negative surprise. Wall Street was positive on the deal, sending Google’s shares higher in late Monday trading, but the reaction of Google having even more data is troubling some users. That led Fadell to do a Q&A with TechCrunch, with Fadell saying that Nest’s privacy policy “clearly limits the use of customer information to providing and improving Nest’s products and services.”

Not only does a Nest deal give Google more access to people’s data, it can integrate other products it already has, such as Google Now, or Waze into Nest thermostats and smoke detectors to work with you for setting temperatures when you’re on the road or via your mobile devices. It only gives Nest additional experience in creating beautiful and aesthetically pleasing products, something that isn’t exactly Google’s forte.

The push for the connected home is clearly coming. Samsung announced several Internet-capable products at CES, including a refrigerator, oven, washer and dryer. There were more home automation companies there than you could shake a stick at, including Nest, Control4, and a slew of others.

With Google buying Nest, it’s clear to all why home automation and the Internet of Things is going to be the next big market. If it’s not clear, then just Google it.