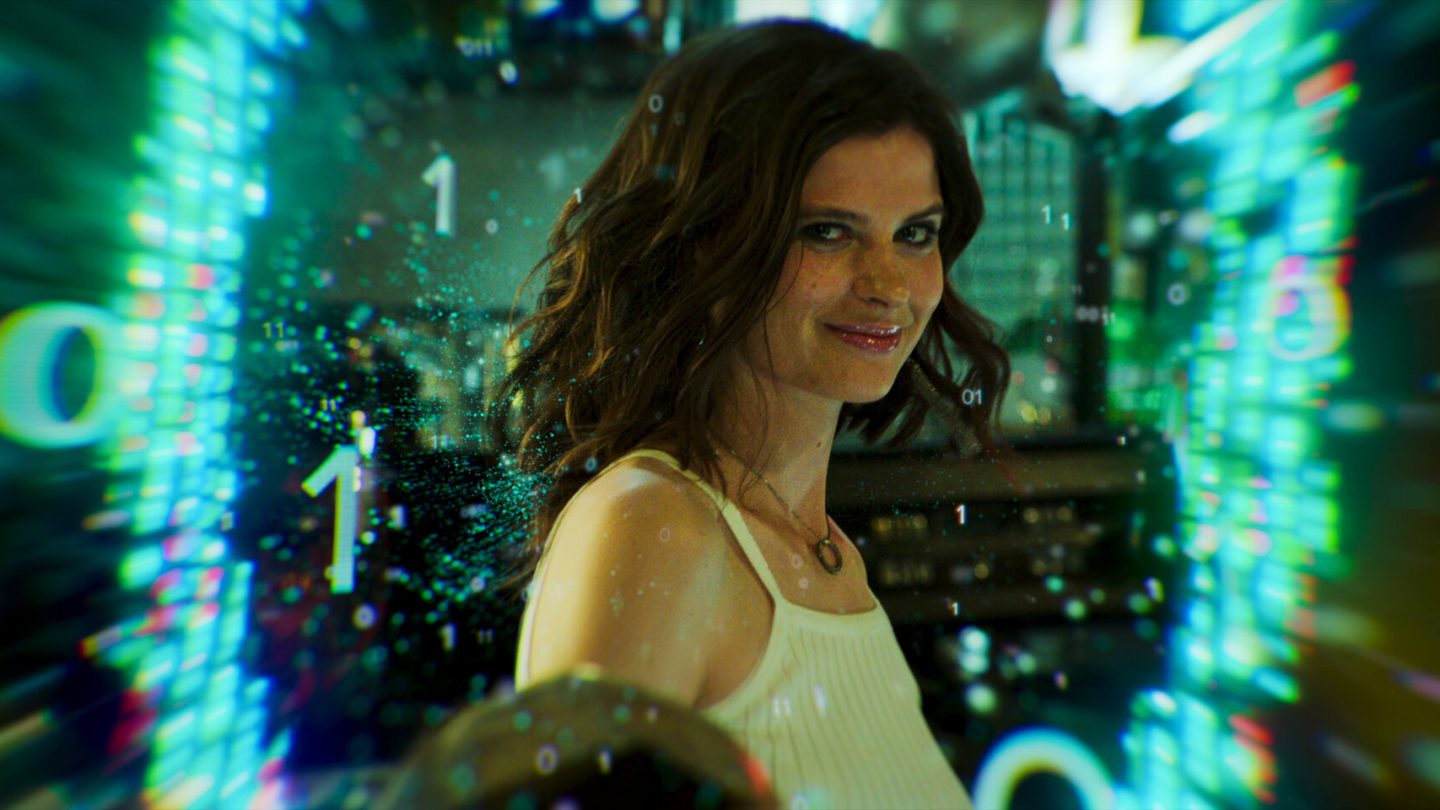 A brash entrepreneur who wants music to be cheaply available on the internet. Big, established music labels ready to go to war with the upstart. The “move fast” Silicon Valley ethos colliding with capitalism and with music fans hungry for content — thanks to narrative ingredients like those, and more, the Spotify origin story has always seemed tailor-made to serve as the foundation for a juicy drama on a streamer like Netflix.

And on October 13, the streamer launched exactly that in the form of the 6-episode series The Playlist. It’s the Netflix drama that the improbable, game-changing Spotify story has always deserved — and, in fact, it’s such a compelling Spotify origin story of sorts that it has a perfect 100% score on Rotten Tomatoes at the moment.

“I remember thinking that nobody had the right to control music.”

The trailer for this Netflix series opens with the image of a luxury car, speaking to the high stakes, aspirational lifestyle, and potential payoff in the big-money battle to come. And in the voiceover, we hear characters including Spotify CEO Daniel Ek (played by Edvin Endre) draw the by-now well-known battle lines.

Of course, we all already know how the story turns out. But it’s still interesting to watch it all unfold over the course of something like a Netflix series, and to see how we got here. “Here,” being a music world dominated by, among other things, mix-and-match playlists and consumers “renting” songs. Heck, Spotify proved so adept at what it does, that even Apple was forced to eventually transition. The iPhone maker, which pioneered the notion of buying songs for 99 cents, launched the Spotify-like Apple Music in 2015.

The streamer’s logline for The Playlist is as follows. “The series centers around the young Swedish tech entrepreneur, Daniel Ek and his key partners who revolutionized a whole industry by offering free and legal streamed music around the world. It is a story about how hard convictions, unrelenting will, access, and big dreams can help small players challenge the status quo by evolving the way we can all listen to music.”

The cast here also includes Swedish artist Janice Kamya Kavander, known to her fans as Janice. She’s playing one of the lead roles in The Playlist, that of singer “Bobbie T.”

As noted, The Playlist has come out of the gate strong with a perfect critics’ score on Rotten Tomatoes. A sampling of the praise from raving critics as collected by the review aggregator:

“The Playlist is near-perfect.”

“Undistracted by incident or personal histories, the series delivers a focused account of how an implausible idea to provide the world with free access to any song was made possible by a small company in Stockholm.”

“A lot more interesting than you might initially expect.”

The audience score on Rotten Tomatoes isn’t as high, but it’s still pretty strong. It currently stands at 83%, which is pretty good for a Netflix series with no real marketing that I’ve seen and no famous faces to draw viewers in.

Two other Netflix series to check out

Meanwhile, if you want a similar Netflix drama to check out after bingeing The Playlist, here are some similar titles we recommend:

One is The Billion Dollar Code — an equally stylish drama about the creation of another now-commonplace digital service. “Based on true events,” the streamer explains, “this mini-series tells the incredible story of two German computer pioneers who go to court for their rights as inventors of the Google Earth algorithm in a battle against a seemingly invincible opponent.

“From the hacker scene in post-reunification Berlin in the 1990s to the idealistic world of early Silicon Valley and the harsh reality of a multi-million dollar lawsuit, The Billion Dollar Code tells of a great friendship, loyalty, and the question of justice in the digital age.”

For a different kind of hustle, with less savory strivers who are also from Sweden, another criminally underrated Netflix series that’s absolutely a must-watch is Snabba Cash (which translates more or less to “fast cash”).

As I’ve described it in the past, the Sweden in this compulsively bingeable crime drama is a land of the endless hustle, a place where entrepreneurs fetishize bling and getting rich quick, and where swaggering business titans with outsized egos make pronouncements like I am the system. From hungry startup founders to ruthless dope dealers, everyone in this tense drama is after the same thing: The big score. More territory, edging out rivals, launching the next Spotify — it’s all part of the same frantic endgame.

At the center of it all is Leya, a young mother dreaming of startup success whose life keeps stepping back and forth over “the line” and who has one of the most existential questions of all hanging over her head: How far is too far to go for the life you want to live?

Andy Meek is a reporter who has covered media, entertainment, and culture for over 20 years. His work has appeared in outlets including The Guardian, Forbes, and The Financial Times, and he’s written for BGR since 2015. Andy's coverage includes technology and entertainment, and he has a particular interest in all things streaming. Over the years, he’s interviewed legendary figures in entertainment and tech that range from Stan Lee to John McAfee, Peter Thiel, and Reed Hastings.

Ant-Man 3, Guardians 3, and Loki 2 trailers: All the details just leaked

6 of the biggest new Netflix releases coming next week