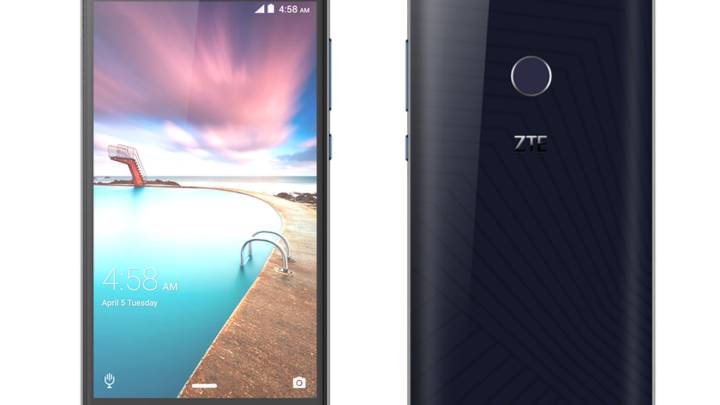 In a move that everyone saw coming a mile away, ZTE has had to admit that its “Hawkeye” sticky-backed, eye-tracking, crowdsourced smartphone is already a colossal failure. Having raised just $35,000 of its $500,000 Kickstarter goal with time waning, Jeff Yee, ZTE’s VP of planning and partnerships posted a lengthy blog post on the company’s site admitting the firm’s error in attempting to crowdfund a totally underwhelming device with middling specs.

“After posting the project on Kickstarter and then releasing the detailed specifications of Hawkeye, we realize that our decision to introduce the CSX hands-free features on a mid-range device may not have met the expectations of those that backed this project and those that are early adopters and discovering Project CSX through Kickstarter,” Yee explained. “It was our mistake.”

Now, with fewer than 200 backers on its campaign, ZTE is trying to determine what it can change in order to get more people to jump in. As has been the case with most aspects of the crowdsourced phone project, the company is running a poll. Among the choices are a swap from the Qualcomm 625 to the 835 (currently in the lead with 47% of votes), a bump in battery capacity from 3,000 mAh to 3,500 mAh, and a change to a stock version of Android with eye tracking software pre-installed.

Unfortunately for ZTE, the second most popular response on the poll is “Other,” with dozens of would-be buyers listing their own perfect tweaks in the comments section. The company will certainly not be able to please everyone, but it’s hoping to make enough improvements to the specs that it can actually follow through with its production plans.