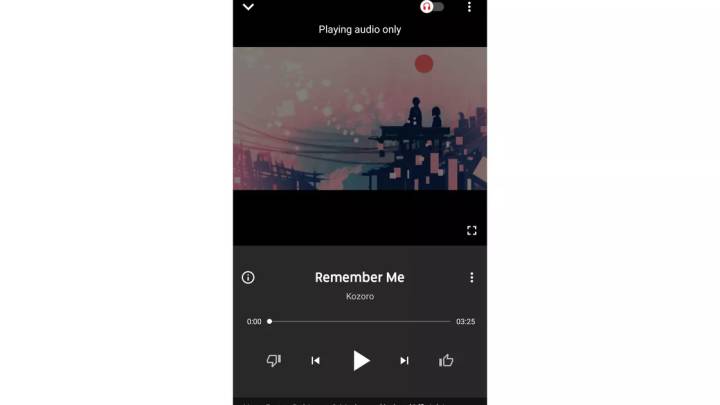 Google has a complicated relationship with music streaming. On the face of it, Google Play Music is a viable streaming alternative to Spotify or Apple Music, but the service has never quite received the resources that you might expect from Google. At the same time, YouTube also has its own “music” service, which puts a more traditional music player interface on top of YouTube’s videos.

The two have never quite worked together, which is why we weren’t surprised to see a report last week that suggested Google is planning to integrate all its music ambitions into one app, to be called YouTube Remix. Now, it appears as though Google is rolling out a significant redesign to the YouTube Music app for some users, which could well be the interface for YouTube Remix.

Screenshots of the new app were posted to the /r/Android subreddit by a Reddit user, and YouTube told The Verge that they are real. “We’re always working to improve YouTube Music and ensure it’s the best possible experience for users. We’re glad users are enjoying the update to the player page,” a YouTube spokesperson said in a statement.

It’s no secret that Google is planning on combining its two music services. Last December, Bloomberg reported on the existence of the YouTube Remix project, something that YouTube’s global head of music confirmed. YouTube said the new service would combine Google Play Music’s “context server” with YouTube’s “breadth and depth of catalog.” Droid Life reported last week that YouTube Remix will launch by the end of the year, and Google Play Music will cease to exist and all users will be migrated. YouTube didn’t challenge that report, saying in a statement that “nothing will change for users today and we’ll provide plenty of notice before any changes are made.”