How to switch to YouTube’s big Material Design makeover right now, before it launches 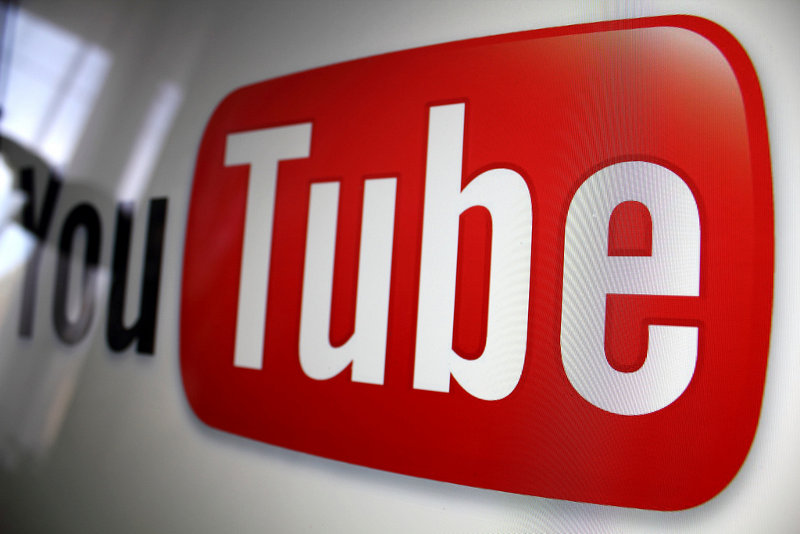 When Google redesigned the Android interface using its new “Material Design” guidelines, users were ecstatic. It’s not that Android’s old design was particularly bad, but the new and improved look of Android was sleek and modern. In fact, Material Design arguably made Android the best-looking mobile platform in the world.

After Android got its big makeover, other Google sites and services began to enjoy redesigns using the same Material look and feel. But after all this time, one of Google’s most popular sites — YouTube — has yet to get its Material makeover… until now.

Google is testing a fantastic new design for the YouTube website and it should be released at some point in the coming weeks. You don’t have to wait another minute to check out YouTube’s new design though, and we’ll tell you how in this post.

MUST SEE: This is how I make my iPhone look so much better than yours

According to web traffic monitor Alexa, the YouTube site is the No. 2 website on the planet in terms of monthly web traffic. The world’s top site is, you guessed it, Google.com.

Since so many people rely on YouTube each day, Google needs to take its time in redesigning the site in order to make sure that the new layout doesn’t ruffle too many feathers. Some people will obviously be upset when the new design rolls out since some amount of backlash is inevitable when anything changes on the internet. But in general, the aim is to modernize YouTube’s look without sacrificing functionality.

From the looks of things, Google is doing a very good job so far.

The new YouTube design is still being tested by Google, but the revamped site looks terrific so far. How do we know? Because a Reddit user posted instructions detailing how you can check out the fresh new YouTube design beginning immediately:

4) go to the “Console” tab and define the VISITOR_INFO1_LIVE cookie using the following command:

That’s it! You should now be able to enjoy Google’s gorgeous new Material Design on the YouTube site. Just in case you’re not up for it though, you can see a few screenshots below.

Tweet
Time to cut the cord: $95 gets you a Fire TV and free network TV in HD for life