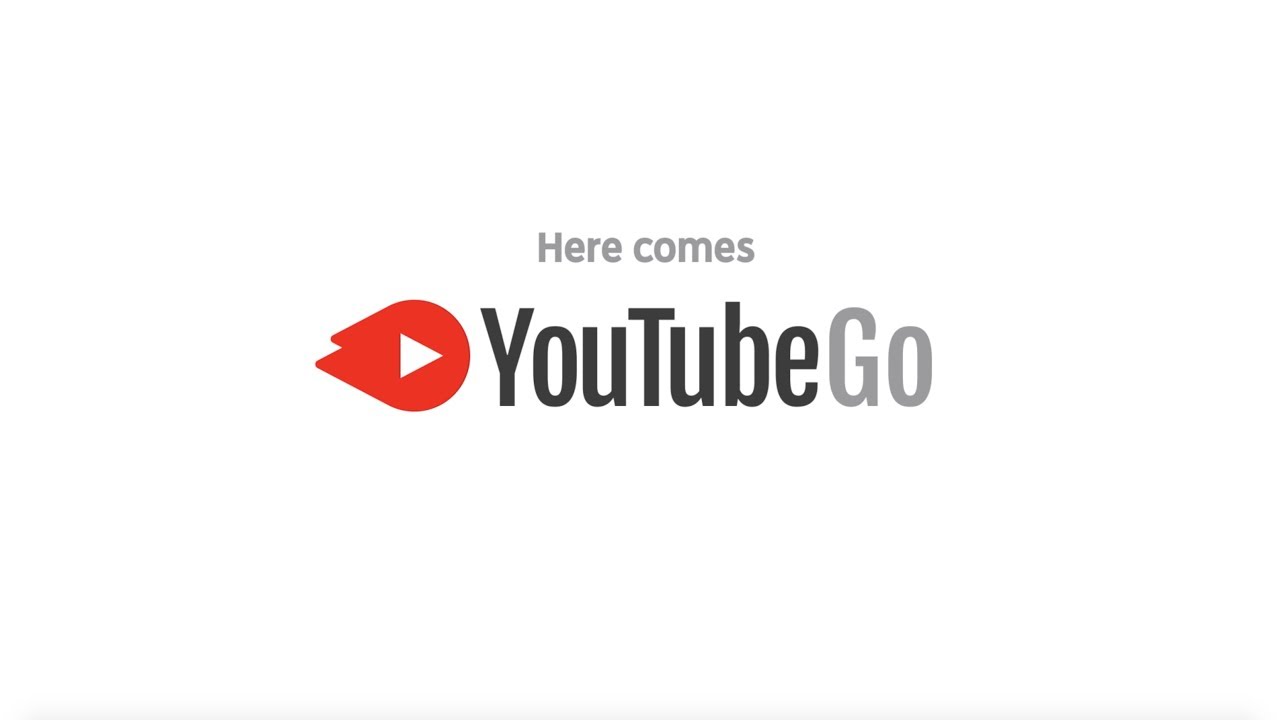 YouTube Go, a lightweight version of the full YouTube app designed for people in emerging countries, is expanding worldwide. The app is now available in 130 countries worldwide, bringing some unique offline playback and video-sharing features — plus Google’s ad revenue! — to new parts of the world.

The app provides a more lightweight video-watching experience tailored for people who have limited or no internet access. Users can choose video playback quality, save videos for offline viewing later, and share videos from device-to-device, all without leaving the app.

The app launched in beta last year, and had been active in 14 countries before today. Notably, while it’s available in 130 countries worldwide as of today, that list doesn’t include any Western markets. Some features of the YouTube Go app — most notably the offline video provision — would duplicate features that Google charges $10 a month for via YouTube Red.

Most of the features that YouTube Go promotes are less relevant in developed countries. Lower video quality to preserve data is irrelevant in most Western economies, where the majority of postpaid users are on an unlimited data plan, and the cost per gigabyte of metered data plans is cheap. Offline videos are equally less relevant when most people have access to Wi-Fi at home or at work.