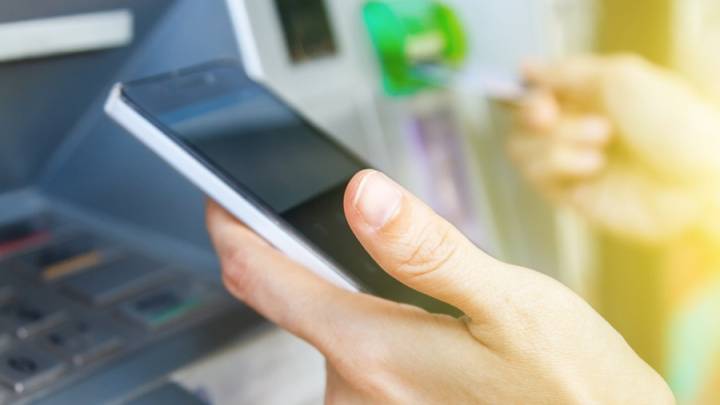 Wells Fargo earlier today announced that iPhone and Android users can now enjoy card-less access to 13,000 Wells Fargo ATMs across the country. To take advantage of the new feature, customers will need Wells Fargo’s mobile app which will generate a one-time 8-digit token that, alongside the user’s PIN, can be used authenticate a given user’s identity and allow them to initiate any number of transactions.

“At Wells Fargo, we believe the future is cardless, and the launch of One-Time Access Code provides our 20 million mobile banking customers another convenient way to manage money,” the company said in a pres release. “This new ATM feature exemplifies Wells Fargo’s commitment to innovation.”

While Wells Fargo’s implementation requires a few steps, it’s unquestionably an encouraging step towards a truly digital wallet. That said, Wells Fargo later this year will allow users with mobile wallets like Apple Pay, Android Pay and Samsung Pay to seamlessly withdraw cash simply by holding their smartphone up to an NFC-equipped ATM and authenticating their identity with a fingerprint. Wells Fargo notes that about 5,000 of its 13,000 ATMs are NFC-enabled.

“Every time a customer walks up to an ATM or into a branch, chances are they’re carrying a phone, and we believe the real power of mobile is the ability to enhance the customer experience at our ATMs and branches,” Jonathan Velline of Wells Fargo said. “We’re excited to provide our customers with more ways to conveniently and securely make ATM transactions.”

This is certainly exciting news for anyone who has experienced the frustration associated with forgetting a credit card or debit card at home. Presumably, it’s only a matter of time before other banks begin rolling out similar functionality across their own ATMs.