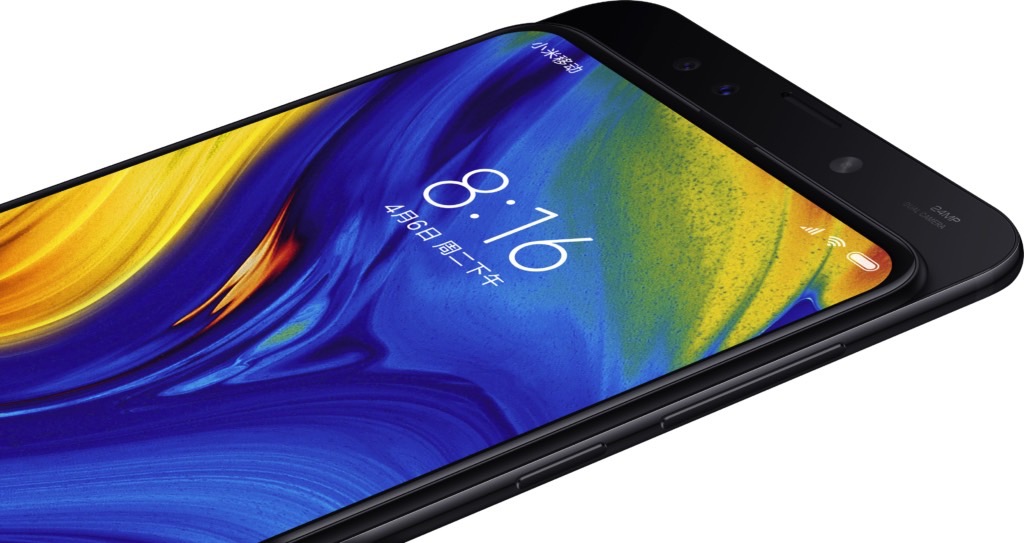 While we expect the first wave of 5G smartphones to be more expensive than their 4G counterparts, Chinese smartphone maker Xiaomi just proved it doesn’t care about any of that. A few days ago, Xiaomi launched the Mi 9 flagship, including a version with 12GB of RAM that’s significantly cheaper than the 12GB Galaxy S10+ that was unveiled on the same day. Now, Xiaomi just opened the Sunday press conference tour at the Mobile World Congress by launching an incredibly affordable 5G phone.

The handset isn’t new, it’s the Mi Mix 3 that the company unveiled in late October. It’s just a 5G version of it, the one we’ve been expecting for months. As a reminder, the Mi Mix 3 features an all-screen design with minimal bezels and a slide-out mechanism for the selfie cam system. It’s not ideal, of course, but it’s a compromise some smartphone makers are willing to make, as long as consumers don’t mind.

The 5G Mi Mix 3 packs the brand new Snapdragon 855 processor, an upgrade from the Snapdragon 845 found in the 4G version, as well as other components and antennas that make 5G happen on phones — the Snapdragon X50 5G modem is a highlight, of course.

What’s incredible about the 5G Mi Mix 3 is its price, something Xiaomi always excelled at. The 5G version of the phone will sell for just €599 (or around $680), which is a lot cheaper than we expect many of the first 5G phones to cost. The handset will be available in various markets around the world starting May, although US buyers might not have an easy way of getting one.