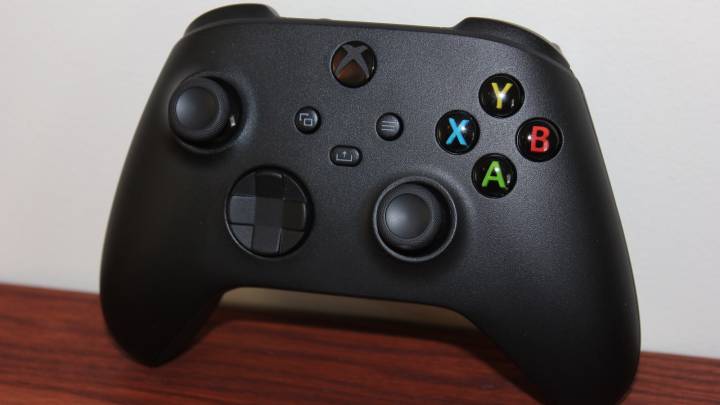 When Microsoft and Sony both confirmed that their next-generation game consoles would launch this year in spite of the pandemic, there was a moderate level of concern from fans that the companies wouldn’t be able to make enough hardware to satisfy demand. Those fears were amplified when Amazon began reaching out to customers who bought an Xbox Series X or Xbox Series S warning them that they might not get their orders on time.

Well, two months later, launch day has arrived, and although plenty of Xbox consoles are arriving on doorsteps today, some customers who preordered a Series X or Series S have been informed that they are going to have to wait a bit longer before they can get their hands on the machine they expected to receive today.

“We’re contacting you with an update regarding your order of Xbox Series X,” Amazon said in an email to those who will not get their Xbox on time. “We expect to ship your console in the coming weeks as we receive more inventory in November and December. At this time, we anticipate that you will receive your Xbox Series X by 12/31 or before. We are making every effort to get it to you as soon as possible and apologize for any inconvenience.”

It’s unclear how many people have been affected by this delay, but there are posts all over social media and gaming forums that make it appear as if the number is significant. GameSpot even noted that while one of its writers received an email from Amazon about their order being delayed, someone else at the site got a tracking number from Amazon. As far as we can tell, there’s no rhyme or reason to which orders are being delayed.

Amazon is clearly giving itself plenty of runway by warning customers that their orders might not show up until the last day of the year, but the online retailer will presumably ship out consoles as soon as it receives them to complete all of the preorders that were placed back in September when the price and release date were announced.

In the meantime, if you weren’t able to lock in a preorder, you might still have a chance to secure an Xbox Series X or Xbox Series S on Tuesday. GameStop says it will have a “very limited” number of Xbox console bundles in stores on November 10th, Walmart says it will begin offering online sales at 12:00 p.m. ET, and while Target, Newegg, and the Microsoft Store are sold out, stock might be replenished throughout the day.