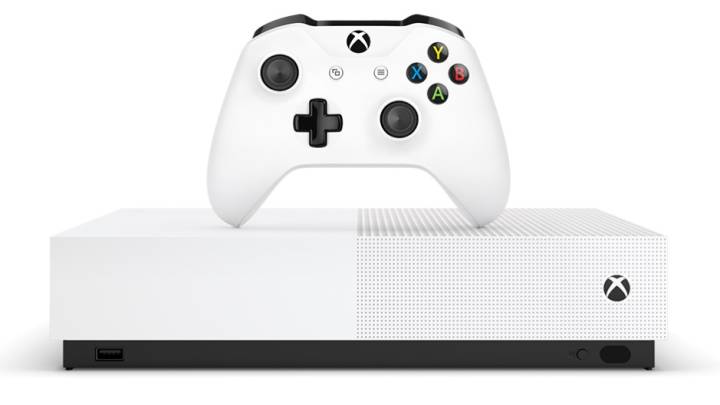 A few days ago I told you that Microsoft is already losing a key battle against the PlayStation 5 and that’s brand recognition. Sony a few weeks ago confirmed what every PlayStation fan suspected, that the 2020 console will be called PlayStation 5 (PS5), which makes it a lot easier to follow PlayStation updates than a silly name like Project Scarlett — or Xbox Scarlett. It turns out that Microsoft has an even sillier answer for the lack of a proper Xbox Scarlett name, which also happens to be a hint that’s it’s still struggling to find an identity for the device.

As before, Microsoft’s Xbox name conundrum is of the company’s own making. That’s what happens when you follow Xbox with Xbox 360 and then with Xbox One and its S and X variants. It confuses people about what’s supposed to come next. And it’s not easy to fix.

Microsoft told IGN that the next-gen Xbox will have a name that describes its purpose, which is a very unfortunate thing to say. Xbox chief Phil Spencer noted that it’s not difficult to name the new Xbox because of the old Xbox names:

Our naming convention has been around what we think the capabilities are.

Those comments imply that the purpose of the Xbox Scarlett hasn’t been found, and that, whatever that purpose might turn out to be, it’s not gaming. Which is strange given that the main purpose of the next Xbox system is to provide quick access to high-end console-grade gaming.

Kidding aside, the sooner we learn Project Scarlett’s name the better for Microsoft. The next-gen console should launch at some point in November 2020, according to some leaks, which means the actual name of the new Xbox should be unveiled in the not too distant future.