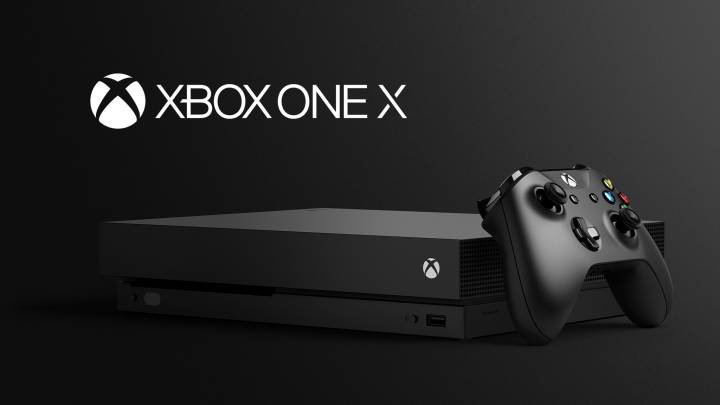 Microsoft on Sunday unveiled the brand new Xbox One X console. Out on November 7th for $500, the new machine is Microsoft’s brand new attempt to fight against the PS4 and to take on Nintendo’s hugely popular Switch. But is it worth paying the extra $250 to get an Xbox One X, when the “old” Xbox One flavor can be bought for Xbox One S? Microsoft just made that decision more confusing.

Remember the three logos that you see below — that’s 4K Ultra HD, HDR, and Xbox One X Enhanced. They’re supposed to tell you whether a game you’re looking to buy will offer support for the Xbox One X, and what it’s special X features should be.

The new Xbox One X Enhanced logo is of particular interest, as it’s going to tell gamers that a developer “a developer has done special work to take advantage of Xbox One X’s 6 teraflops of performance and to distinguish it from existing Xbox One titles.”

What that special work won’t always be clear, The Verge reports. Sure, the Xbox One X is capable of delivering plenty of power, but it’s not clear how developers will take advantage of that. They may use the most recent developer tools or come up with different tricks to enhance their games for the new Xbox. Even without the “Enhanced” sticker on the box, Microsoft says a game should perform a lot better on the latest hardware.

Yes, it looks like the Xbox One S is the better Xbox deal if you’re going down that route. Just keep the logos in mind when you’re buying new games this year, for that eventual upgrade to Xbox One X.

If you’re going to buy the Xbox One X as soon as it comes out, you should still learn to spot these logos. After all, you’re going to want content crafted specifically for the latest Xbox version.