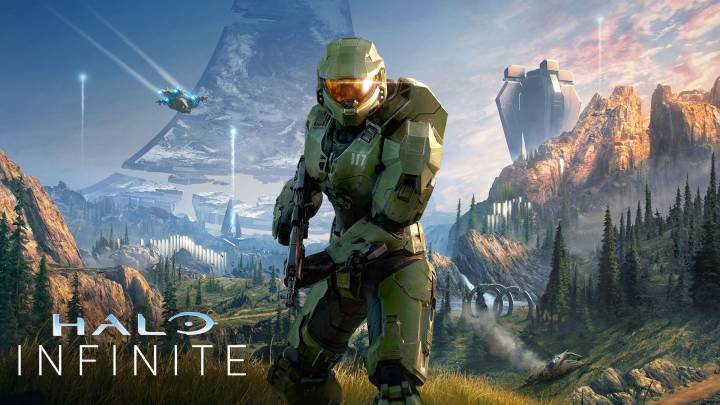 Ever since Sony held its Future of Gaming event to reveal dozens of next-generation games currently in development for the PS5, we’ve been anxiously awaiting Microsoft’s response. Microsoft was first out the gate with the reveal of the Xbox Series X all the way back in December of 2019, but we’ve only seen glimpses of actual gameplay in the months since. That’s finally going to change on Thursday when Microsoft shows off some of the biggest first-party and third-party games coming to Xbox Series X, including our first look at Halo Infinite.

As Microsoft announced a few weeks ago, the Xbox Games Showcase will take place on July 23rd at 9 a.m. PT / 12 p.m. ET. Microsoft has been rather tight-lipped about the contents of the showcase, but says that it will include world premieres and updated looks at games that have already been revealed.

The most anticipated reveal for most viewers will be a first look at gameplay from the campaign of Halo Infinite, which its developer 343 Industries has described as a “spiritual reboot” of the franchise that put Xbox on the map. A bevy of leaks surrounding the game have been trickling on to the internet over the past several weeks, from the addition of a grappling hook to more traditional online multiplayer to this tweet from Waypoint’s Patrick Klepek, in which he claims that Halo Infinite was first pitched internally as “Halo + Skyrim.”

Halo Infinite should be the star of the show, but Microsoft spent much of the last console generation acquiring studios from around the gaming industry in order to boost its first-party library. Xbox Game Studios include Obsidian, Double Fine, Rare, Turn 10, and Playground Games, any or all of which may be in attendance.

Set to last about an hour, the showcase will undoubtedly have plenty of surprises in store, but the one that seems to have gotten the most attention over the last few weeks is the potential revival of Fable. Fable 3 was the last real entry in the open-world, action-RPG series, and that game will be 10 years old in October. It’s one of the original properties Microsoft has all but ignored in recent years, but rumors point to a new title on Xbox Series X.

We may also see Everwild from Rare, Forza Motorsport 8 from Turn 10, Senua’s Saga: Hellblade 2 from Ninja Theory, Psychonauts 2 from Double Fine, and maybe whatever Gears of War developer The Coalition is working on. Plus, we can expect some of the major third-party studios to join in on the fun with a few reveals of their own.

The Xbox Games Showcase officially begins at 12 p.m. ET, but the pre-show kicks off at 11 a.m here: