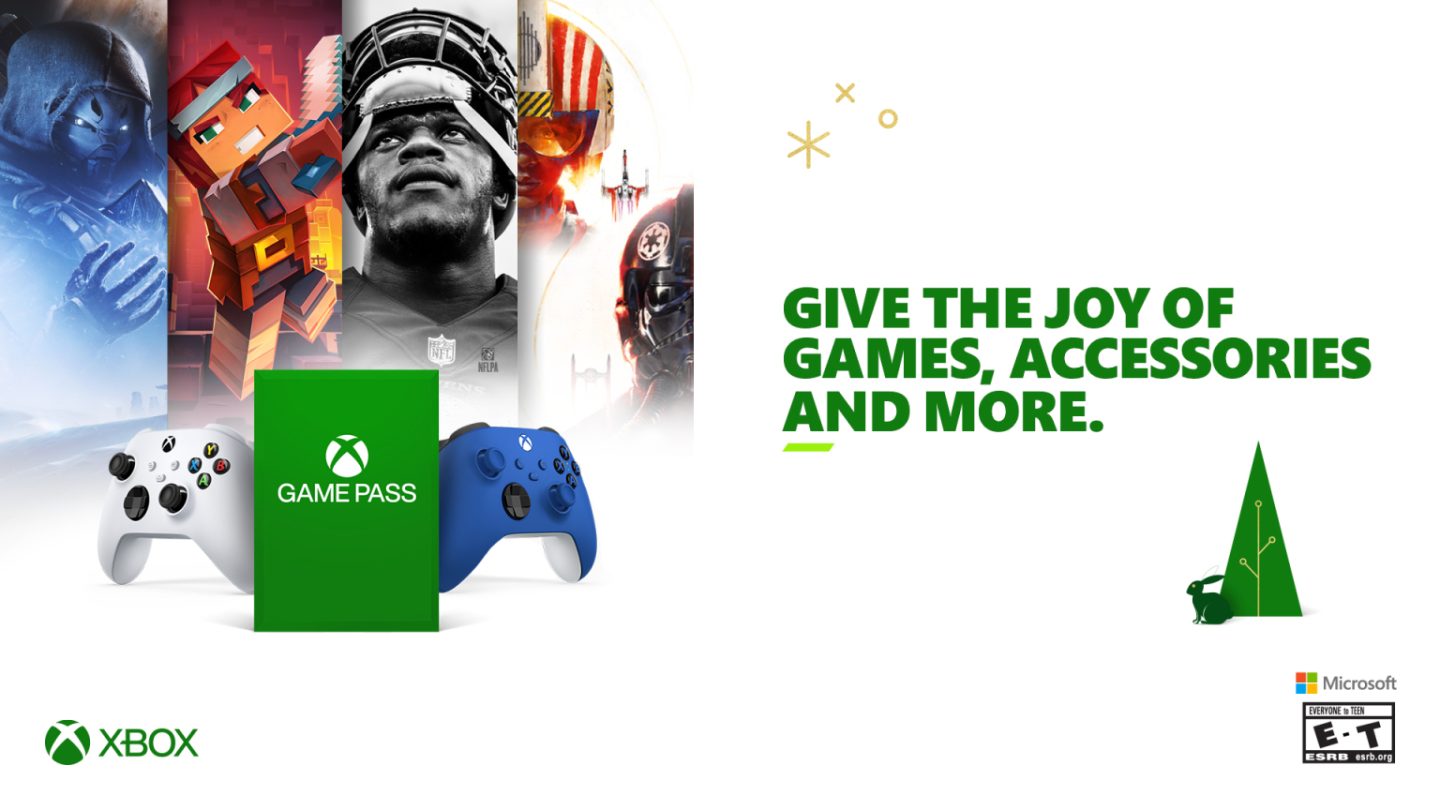 If you are one of the lucky individuals that already managed to secure an Xbox Series X or Xbox Series S, the next step is finding games to play on your new console. Luckily, Xbox just kicked off its Black Friday sales event, and for the next two weeks, hundreds of games are on sale on the Microsoft Store, including some of the biggest games of 2020. Plus, if your Xbox Game Pass subscription is about to expire, or you just want to see what the service has to offer, Microsoft is offering a discount starting this Sunday that you might want to check out.

Microsoft says that participating retailers will be slashing the price of a three-month subscription to Xbox Game Pass Ultimate by up to 40% from Sunday, November 22nd to Monday, November 30th. Xbox Game Pass Ultimate typically costs $14.99 a month and includes all of the benefits of an Xbox Live Gold membership, over 100 games on console and PC, cloud gaming on Android devices, access to EA Play, and a number of additional perks.

If you want to expand your library of Xbox games, here are some of the best deals we could find in the store. These deals will be available from Friday, November 20th to Thursday, December 3rd:

If you want to know more about Microsoft’s plans for Black Friday and see the hundreds of games that will be on sale for the next two weeks, be sure to visit the landing page on Xbox.com for all of the important details.