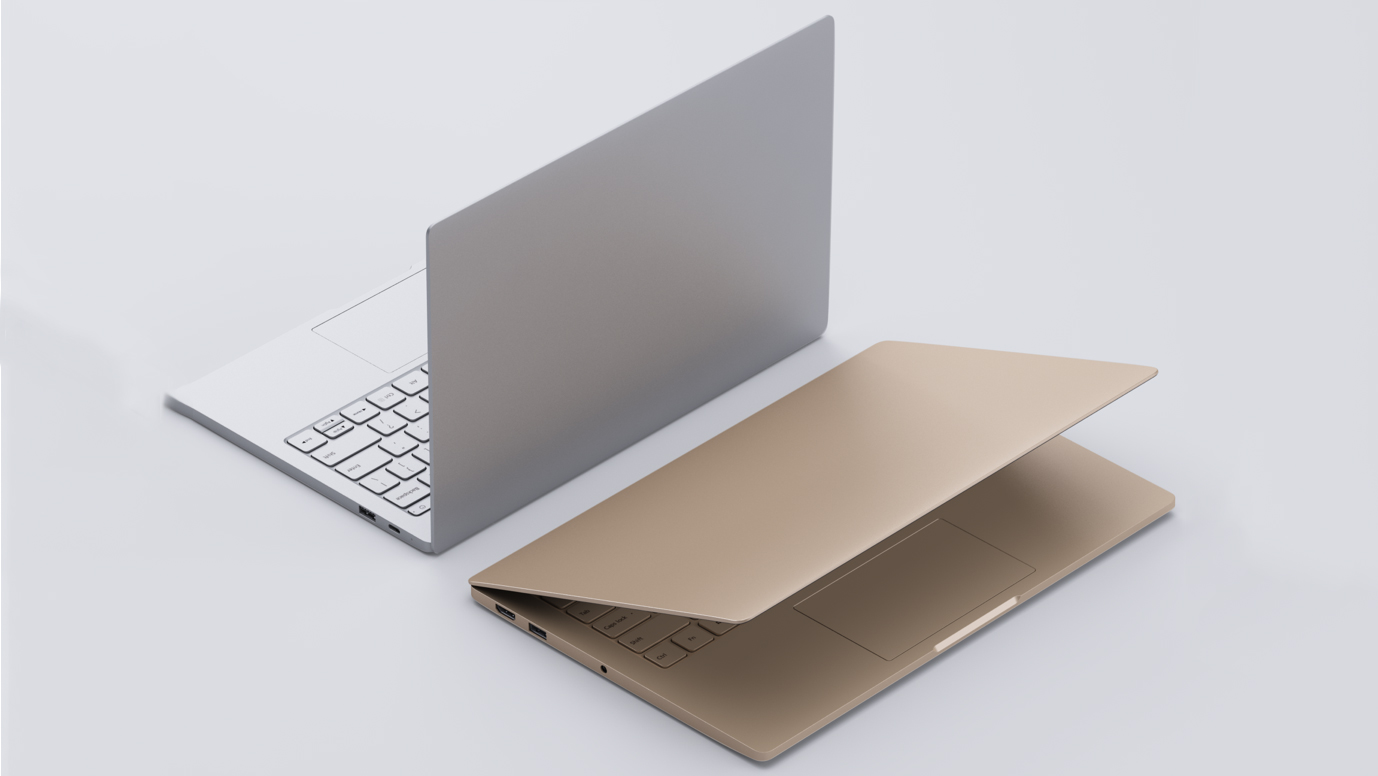 Xiaomi is a Chinese tech company best known for making cheap-and-cheerful Android phones which offer flagship-phone specs for half price. So it’s not surprising that the company is applying the same formula for its first laptop.

What is surprising is how much it looks like a Macbook, but also how good the specs are for $750. Laptops this cheap aren’t meant to have integrated graphics, an inch-thick aluminum body and 8GB of RAM, but clearly Xiaomi didn’t get the memo.

Two new notebooks were unveiled last night. The headliner is the Mi Notebook Air, a 13-inch homage to Apple’s more famous Macbook Air. It’s a little thicker and just a tiny bit lighter, but manages to pack in much better specs. There’s a Core i5, 8GB of RAM, 256GB SSD, but most importantly a discrete graphics card in the shape of Nvidia’s GeForce 940MX. It’s a lightweight unit better suited to World of Warcraft than The Division, but still head and shoulders above the integrated graphics in Apple’s cheaper laptops.

According to CNET‘s hands-on, the build isn’t too shabby either. You get a aluminum body with no logo on the back, a decent keyboard, USB-C ports and even a full-size HDMI. I like the placement of the 3.5mm jack close to the front of the laptop as well.

There’s a few compromises to get to the price point. I’m not wild about the 1080p display, and the lack of an SD card reader is a shame. But for the price of last year’s used Macbook Airs, I’m not really going to complain.

The biggest problem is going to be availability. Xiaomi has only announced availability in China so far, so there’s a good chance this laptop will never officially make it to the US. But even if I had to spend $100 importing it through some weird reseller, I still want to get my hands on this laptop.