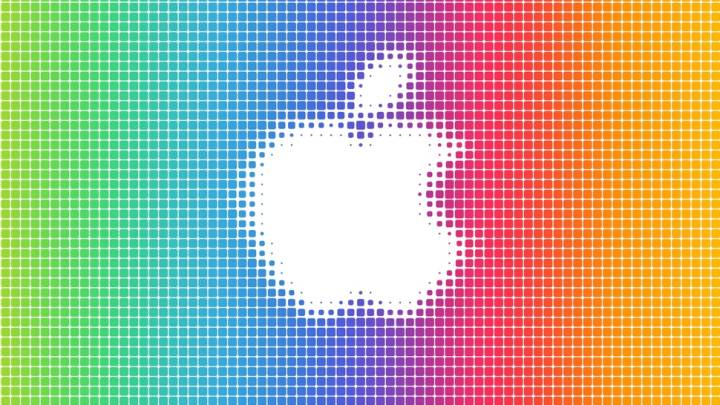 We’re just a few days away from WWDC 2018 and rumors about what Apple has planned remain relatively few and far in between. Though there is a chance Apple may have a few surprises in store, there’s also a good chance that WWDC this year will be somewhat boring compared to past events. Now this isn’t to say that Apple has lost its innovative mojo, but rather an indication that the company appears to be taking a more measured approach to new hardware and new software features. As you’ve likely heard by now, some of the more ambitious iOS changes Apple has been working on have been pushed back to iOS 13 as part of a broader effort to improve overall system reliability and performance.

All that said, a new report from Bloomberg sheds a little bit more light about what we can expect from Apple next week. Suffice it to say, WWDC 2018 appears to be a software-centric affair as the company will likely not introduce any new iPads or MacBook updates.

So what can we expect from Apple next week? Well, Bloomberg notes that Apple will introduce a slew of new ARKit features designed to make augmented reality apps on iOS far more immersive and engaging. Moreover, the next-gen version of ARKit will reportedly lay the foundation for the rumored pair of AR-based smartglasses Apple has been working on.

As part of new software called “ARKit 2.0” internally, the company has been planning a new mode that would let users play AR games against each other in the same virtual environment. Another mode allows objects to be dropped into an area and virtually remain in place. The features will be a prelude of what’s to come from an Apple AR headset planned for as early as 2020.

Another iOS 12 feature Apple plans to reveal centers on giving users tools to better monitor their usage habits across apps. The underlying goal here is to promote a healthier digital lifestyle by curbing excessive smartphone use.

Other features that might make into iOS 12 include new Animojis and more expansive NFC capabilities that might enable iPhone owners to use their devices as virtual transit cards and hotel keys. As to the aforementioned ambitious iOS features that have been pushed back to iOS 13, the report notes that the list includes a “redesigned Home Screen for launching apps and presenting snippets of information, an artificial intelligence upgrade to the Photos app, and new file-management tools for iPads.” Put simply, iOS 12 might be interesting, but iOS 13 is where the excitement really lies.

Though new MacBooks and iPads won’t be on the docket, Bloomberg reports that a new Apple Watch design is in the works. Don’t expect to see the finished product at WWDC, however.

The company is working on a pair of new Apple Watches that keep the overall size of the current models, but include slightly larger, edge-to-edge screens, according to a person familiar with the product’s development. These changes will be the most notable external enhancements since the Watch launched about three years ago, but the new models will still support watch bands from earlier models, another person said.

All in all, WWDC this year will likely have a slew of interesting announcements, but there doesn’t appear to be one singular blockbuster revelation to look forward to.