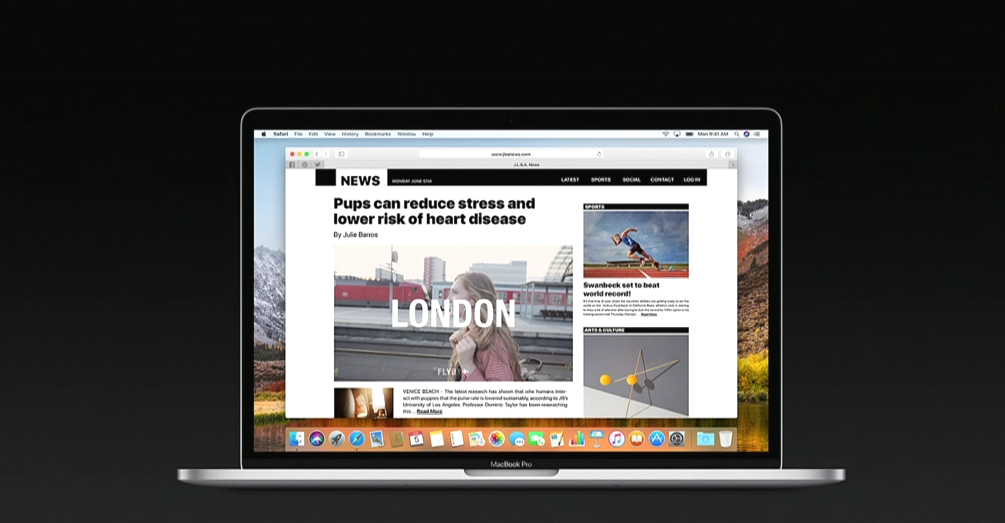 At Apple’s ongoing developer conference, we’ve heard a lot about shiny new operating systems and fancy iOS 11 features. But one thing that’s only briefly been touched upon is the updated Safari, which suddenly looks a lot friendlier to users, and downright scary for advertisers.

Among other changes to Safari, Apple is now going to:

Both ad tracking and auto-play videos are valuable tools for online advertisers. For years, online ad networks have claimed superior results to TV and print advertising by claiming better targeting of users, and therefore a higher return on investment for companies.

Unfortunately, the better ad tech has the downside of infringing on user privacy, and in the case of auto-play videos, it’s just downright annoying. In this instance, Apple is playing God with the relationship between advertiser and consumer: it’s decided that ads have gone too far, and it’s going to intervene.

It isn’t just Apple making big moves, either. Google very quietly announced a new in-browser ad blocker last week, which will block the most “obnoxious” ads, but allow ads from a pre-cleared list to still show. That list is being determined by Google and the Coalition for Better Ads, a nice-sounding organization that’s actually just a who’s-who of big media company and trade organizations.

In both cases, Apple and Google are treading into very dangerous waters. Sure, ads can be annoying, but a good chunk of the internet relies on ad money to keep running. Apple and Google — which have their own ad networks as well — are using their position as the owners of the biggest web browsers to regulate the ad industry, and the wrong move could have devastating consequences.

It’s easy to be happy at the demise of auto-playing videos, as I’m not sure there’s a single user out there who actually likes them. But it’s an incredibly fine line between protecting consumers and censoring rival ad companies, and Apple and Google are diving into this fray headfirst, with no transparent conversation and seemingly minimal conversation with the advertisers. It might seem harmless now, but messing with the backbone of a huge industry could have massive consequences, and deserves more than a late-afternoon press release and a thirty-second soundbite in a two-hour keynote speech.