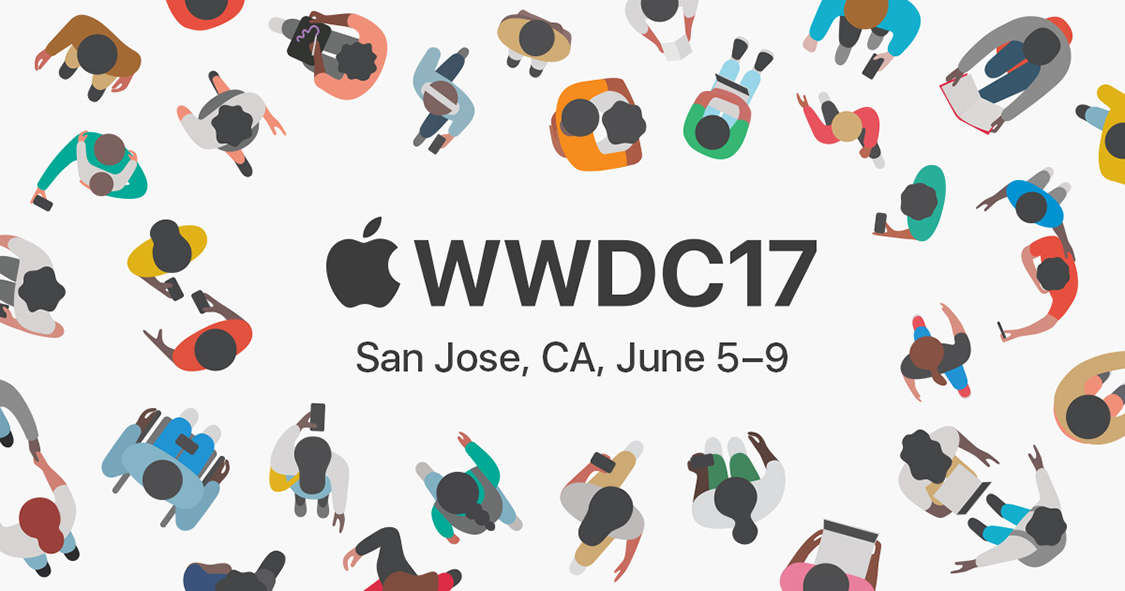 Today is the day tens of millions of Apple fans around the world have been waiting for all year long. That’s right, Apple is kicking off its annual developers conference with the WWDC 2017 keynote you’ve all been waiting for. WWDC itself is a great event, if for no other reason than the fact that it helps third-party developers learn how to make better apps — and every iPhone and iPad user out there obviously benefits from that. But the real action for consumers takes place at the very start of the show, when Apple unveils new software and hardware products during its big WWDC keynote presentation.

If you want to watch live streaming video of Apple’s big WWDC 2017 keynote, you can do so right here. In this post, you’ll find constant live updates from the entire BGR team as Apple unveils all of its latest software and hardware products set to hit Apple devices and store shelves over the course of the next few months.

So, what should we expect to see Apple show off on stage in San Jose, California on Monday? The biggest news will undoubtedly be iOS 11, which will usher in an exciting new set of features for iPhone and iPad users around the globe. New versions of macOS, watchOS, and tvOS will be unveiled as well during the WWDC 2017 keynote.

As for hardware, nothing is set in stone but there have been plenty of leaks leading up to today’s big event. Rumor has it we can expect new MacBook Pro models with more modern processors, a redesigned iPad Pro that fits a 10.5-inch display into a device that’s roughly the same size as the current 9.7-inch iPad Pro, and a new Siri Speaker designer to combat leading smart speakers like the Amazon Echo and Google Home.

What else does Apple have in store for us during Monday’s huge WWDC 2017 keynote? Keep an eye on our WWDC 2017 hub for content covering all the announcements Apple makes today. You’ll also find our live blog coverage of WWDC 2017 below, which will include running commentary covering everything that happens today during the keynote. New updates will be displayed automatically, so there’s no need to refresh this page.