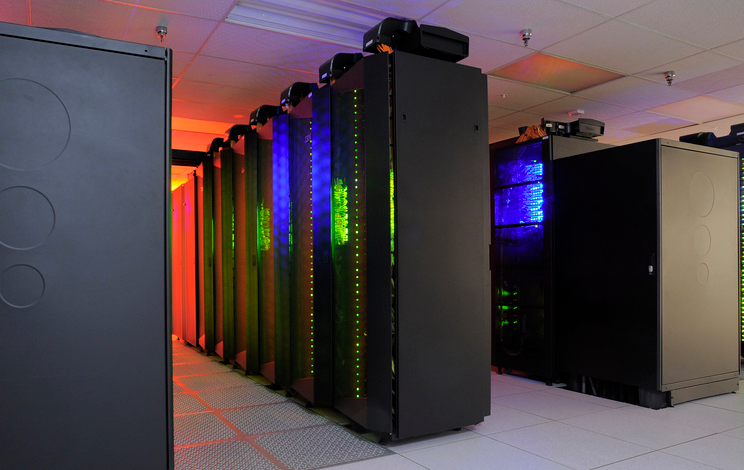 When it comes to the most powerful computers in the world, the game is dominated by two players: the United States and China. In fact, of the top of five most powerful supercomputing sites on the planet, China owns the top two spots, with the U.S. holding the third, fourth, and fifth places on the list. By 2018, that top spot will belong to Japan, should the company’s plan to build the world’s fastest supercomputer not hit any snags along the way.

Reuters reports that Japan has budgeted $173 million to hold the supercomputing crown, and plans to build a machine capable of 130 petaflops, which will top China’s Sunway TaihuLight — with a max of just over 93 petaflops but theoretical peak of around 125 — to claim the crown of “world’s fastest.”

Japan aims to use the project to revitalize its somewhat stagnant technology industry, which has stumbled in recent years while neighboring China has muscled into the scene.

The supercomputer project, which Japan has named AI Bridging Cloud Infrastructure, or ABCI for short, is currently seeking bids from manufacturers willing to take on the monumental task. ABCI is slated to be ready for action by 2018, when it will be used by Japan to boost its research into artificial intelligence platforms. The country also plans to provide the computer’s power to Japanese companies who currently rely on the likes of Google and Microsoft for their heavy data lifting, for fee, of course.

This won’t be Japan’s first venture into the world of supercomputing, of course, and the country holds the number six and seven spots on the chart behind China and the United States. However, the country’s fastest computer is rated at less than 14 petaflops, so jumping from that to 130 petaflops will definitely be an accomplishment.