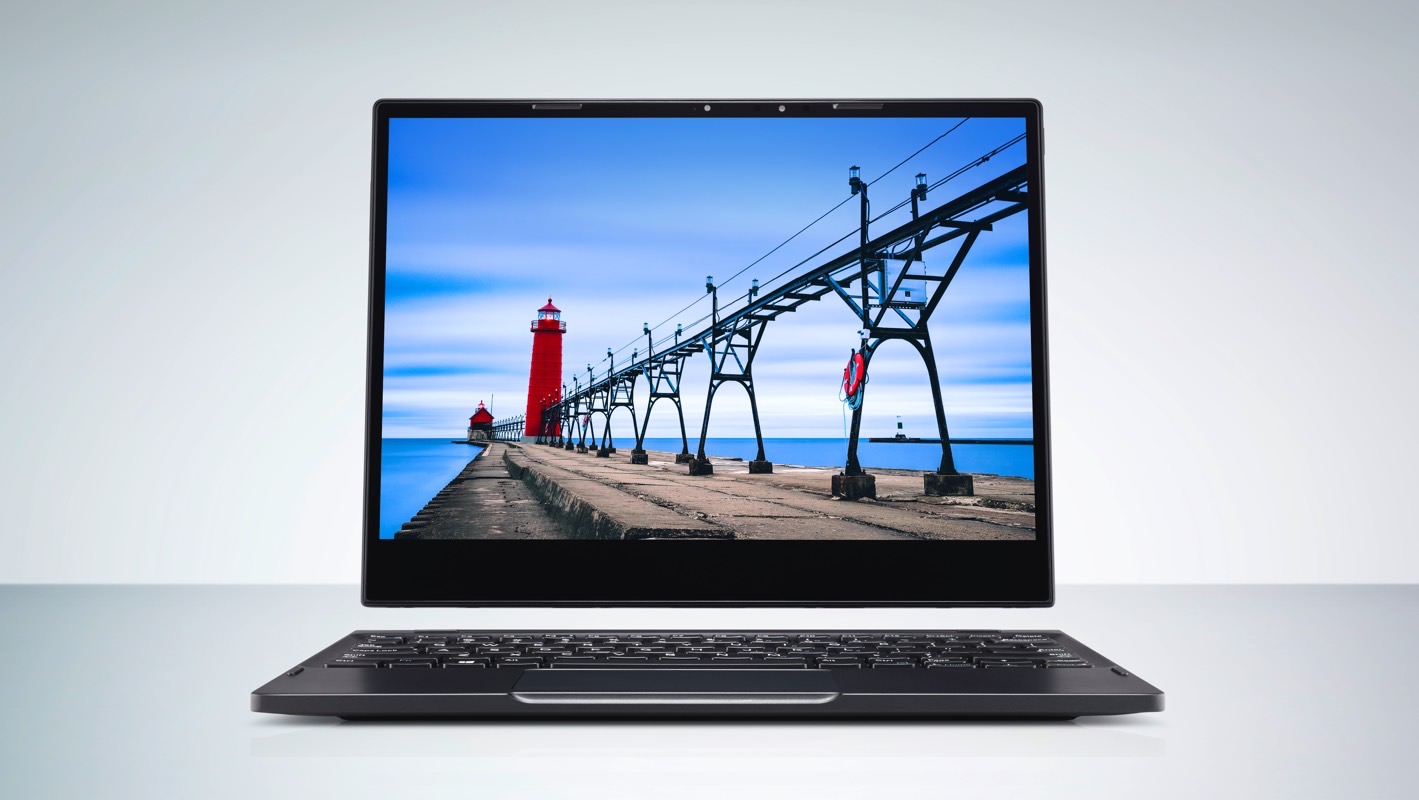 Wireless charging is a cool trick for smartphones, but the battery charging tech is still just finding its feet.

What if I told you that you could already use wireless charging on a 12-inch 2-in-1 laptop/tablet? Would you pay the extra $550 to enjoy this particular feature right now?

Yes, wirelessly charging a laptop is really expensive, but then again, the 2-in-1 in question isn’t cheap either.

Announced on Tuesday, Dell’s Latitude 7285 is a premium 12-inch machine that rivals Microsoft’s own Surface Pro line. The starting price is $1,199.99, which gets you 8GB of RAM and 128GB of storage. Other specs include a 2880 x 1920 anti-glare display and an Intel Core i5 Kaby Lake processor. Options featuring more RAM, storage, and Core i7 chips are also available, but the price will go up considerably.

The laptop does come with traditional battery charging as well if you’re not interested in wireless charging. You’ll also want to buy the cheaper-but-still-expensive Productivity Keyboard that doesn’t charge the device wirelessly — it costs $249.99.

If any of that sounds exciting, then head on over to Dell to place your order. Yes, you can buy it today, but it will only ship in 12 to 30 business days from the moment you place your order, depending on the version you end up choosing.