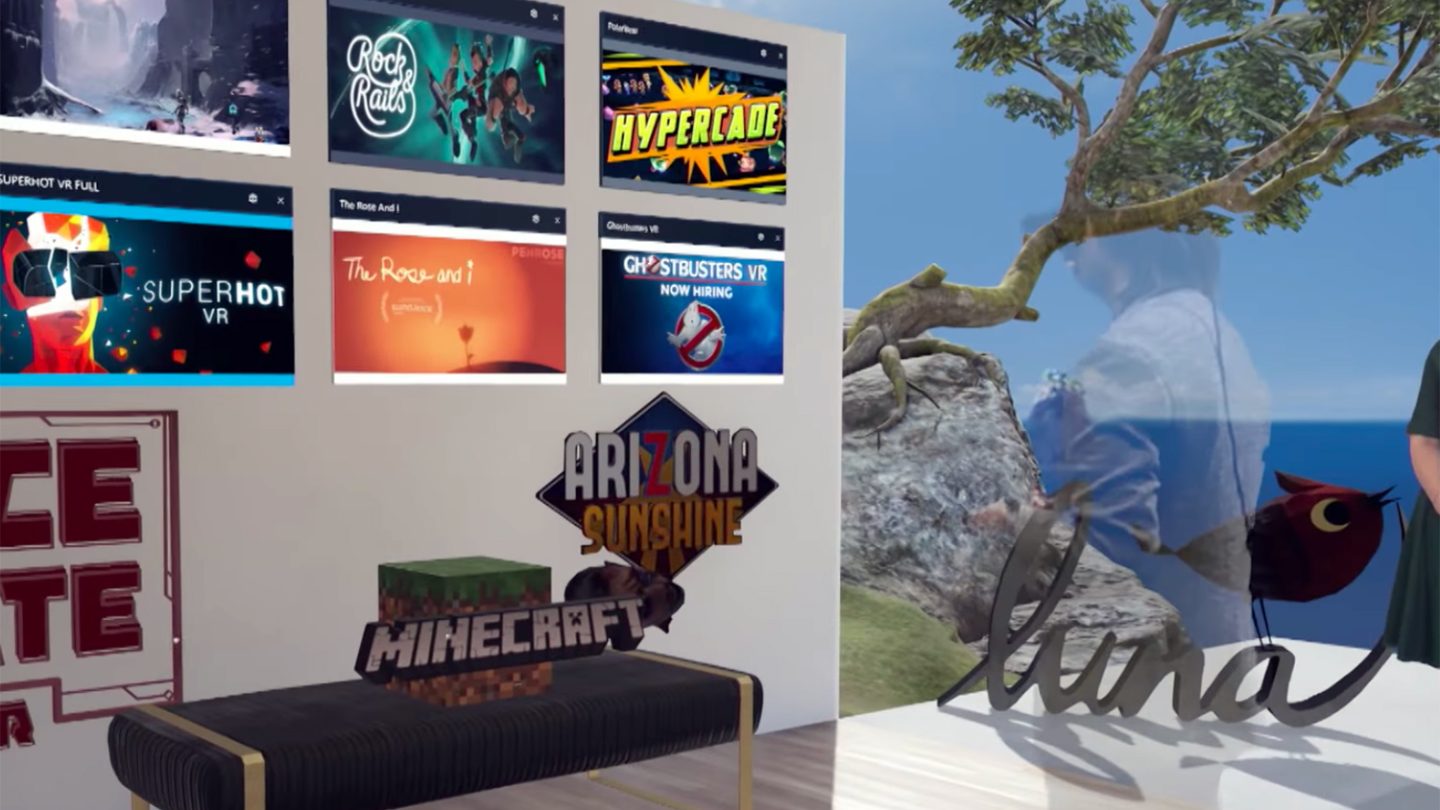 Once upon a time, Windows was a software platform so exciting that it had its very own flock of fanboys. Yes, it’s difficult to envision now for most people, but Microsoft’s operating system was so beloved that it drew the kind of devotion we now see with Google’s Android platform and Apple’s iOS software. Windows also spurred the kind of arguments now common among hardcore iOS and Android fans.

Today, Windows is just a boring old desktop OS to most people who use it, while the excitement lies on their smartphones. But that may soon change when you get a load of a new demo video of Windows Mixed Reality that Microsoft just posted.

You probably didn’t even realize it, but Microsoft held an event on Tuesday in San Francisco. It was tiny and it didn’t get much coverage, but the company unveiled a new range of virtual reality headsets from a number of partner companies. Samsung, Acer, Lenovo, HP, Dell, and Asus will all be releasing new VR headsets beginning on October 17th, and prices will start at a very reasonable $399.

Far more interesting than the headsets themselves, however, was the awesome Windows Mixed Reality demo that was presented along with them. The entire 35-minute presentation is embedded below, and we highly recommend watching as much of it as you can. What you see just scratches the surface of what Windows Mixed Reality brings to the table. And best of all, this is all with just standard VR headsets; augmented reality headsets like Microsoft’s HoloLens will push things even further.

We’re excited about Windows for the first time in as long as we can remember, and you will be too after you watch the demo below.