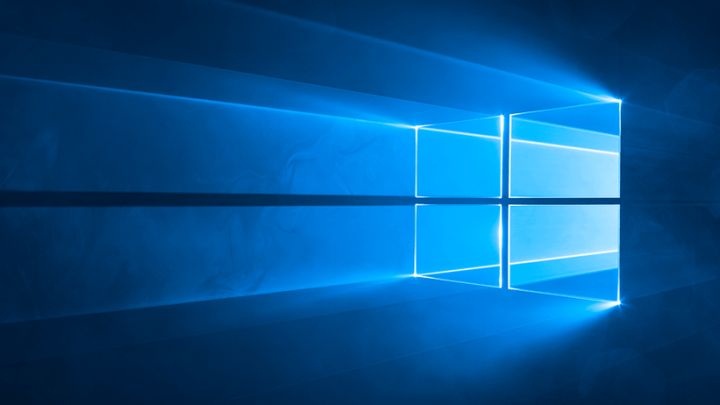 When Windows 10 first launched, one of its most controversial features was Wi-Fi Sense. If ticked, a couple harmless-looking boxes shared internet access to your Facebook, Skype and Outlook friends by default.

The setting (and its enabled-by-default nature) caused some people to get a little angry, although Microsoft defended Wi-Fi Sense as a useful feature. A year later, and it looks like Microsoft is changing its tune.

In the latest version the Windows 10 Insider Preview, Microsoft is removing the Wi-Fi Sense feature. According to Gabe Aul, the VP of Engineering, the change is owing to maintenance costs and low use:

We have removed the Wi-Fi Sense feature that allows you to share Wi-Fi networks with your contacts and to be automatically connected to networks shared by your contacts. The cost of updating the code to keep this feature working combined with low usage and low demand made this not worth further investment. Wi-Fi Sense, if enabled, will continue to get you connected to open Wi-Fi hotspots that it knows about through crowdsourcing.

Changes to the Insider build normally filter through to regular Windows updates in a matter of months, so if Wi-Fi Sense has bothered you in particular, there should only be a little while left to wait.

The feature was a classic case of good intentions gone wrong. People tend to hate features that do things without explicitly telling them, especially when it involves sharing access to personal wi-fi networks. With the proper messaging (and having it off by default), Wi-Fi Sense could have been a powerful tool to make everyone’s lives a little easier. Instead, it will just live on as a final-round question on the geekiest trivia quiz.