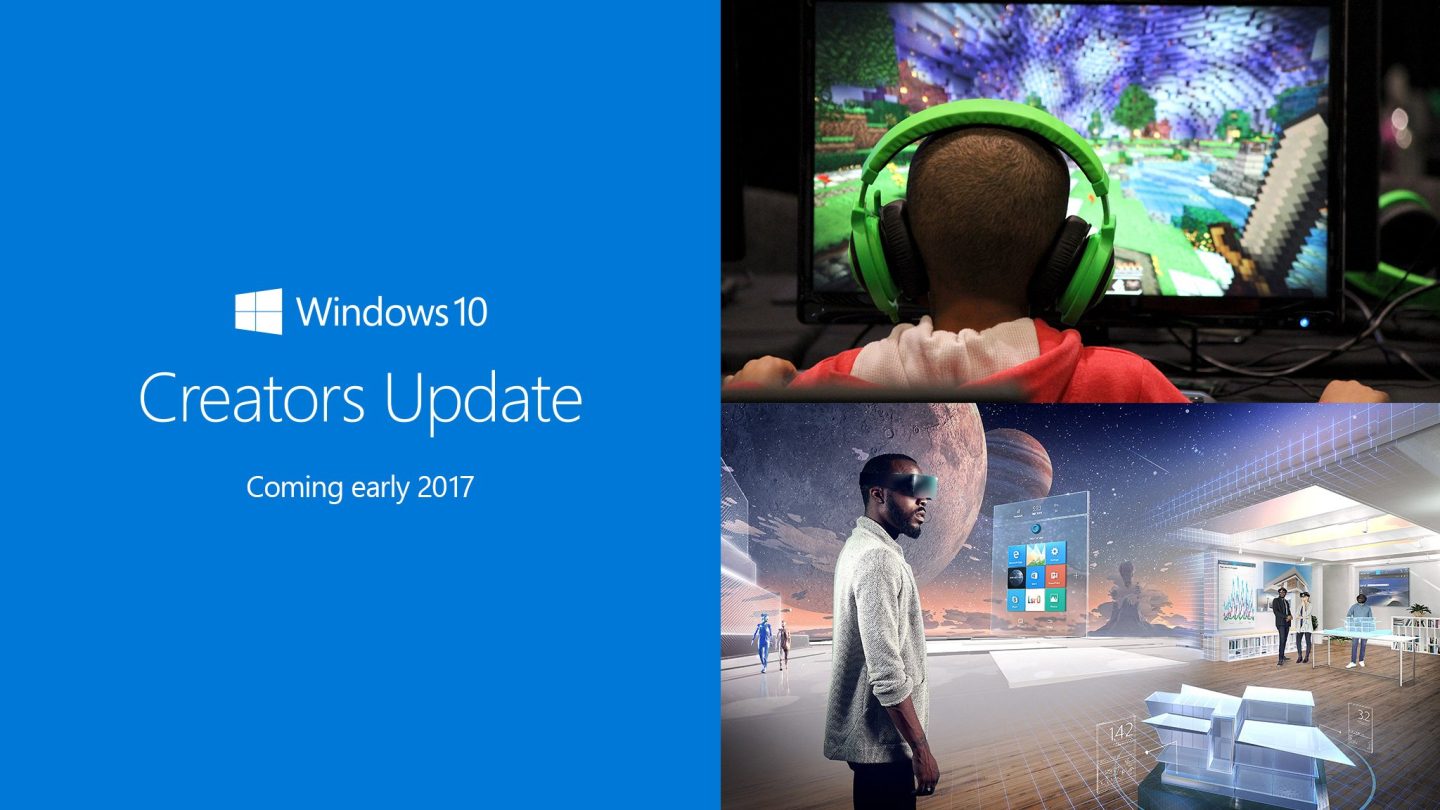 Microsoft a few weeks ago released its next major Windows 10 update. Called Creators Update, the software upgrade was officially issued on April 11th, though hardcore Windows 10 users were probably running the final version of the update well before that. However, it turns out that the update rollout isn’t entirely flawless, and Microsoft would like you to avoid it for the time being. That certainly sounds ironic coming from a company that received plenty of criticism for forcing users to upgrade to Windows 10 since the operating system first came out.

In a blog post on the Windows site, Microsoft explained that it deployed an update “block” following the feedback it received since launching Creators Update.

Apparently, there are some issues with older systems that need to be ironed out before upgrading. Thus, Microsoft is currently advising against manually upgrading Windows 10:

Blocking availability of the update to devices we know will experience issues is a key aspect of our controlled rollout approach. We decide what to block based on user impact, and blocking issues are a high priority for us to address as quickly as possible. During the time it takes to address an issue, we want to limit the number of customers exposed to that issue.

Microsoft, with the help of affected users, identified a Bluetooth issue affecting Windows computers that use a series of Broadcom radios, which is a good reason to halt the update for the time being — read more about it on Microsoft’s forums.

The company says that when the issues are fixed, Windows 10 Creators Update will be offered automatically to users.