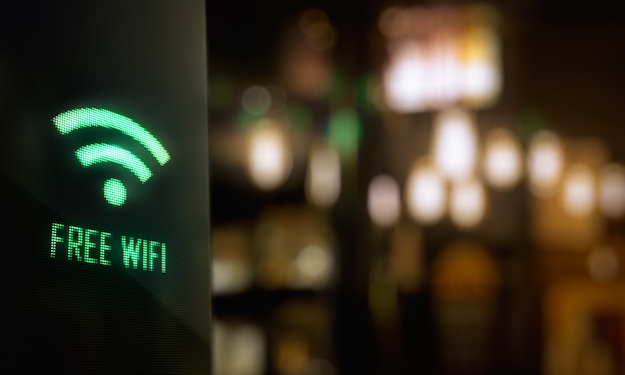 We’ve all been there: You find yourself at a massive public event, whether it be a concert, a sporting event or a political rally and your reception is atrocious. In an instant, your smartphone with blazing fast LTE all of a sudden feels like it’s a flip phone on Edge circa 2006. In an effort to combat this, many places have started implementing complimentary Wi-Fi so that attendees can text and browse the web with ease. That’s great and all, but sometimes even an abundance of wireless routers can’t help prevent congestion and painfully slow browsing speeds.

Coming to the rescue is, surprise surprise, a team of researchers from the MIT Computer Science and AI Laboratory. In a new research paper published this week, MIT engineers describe how they were able to devise a system wherein wireless routers at a mass gathering can more seamlessly work together and, in turn, reduce the incidence of interference and inadvertently throttled Internet access. All the more impressive is that researchers, through improved network management, were able to increase Wi-Fi speeds by a factor of 10.

As for how the it all works, researchers devised a system called MegaMIMO whereby WiFi signals are not “sent over the same frequency at the same time.”

MegaMIMO 2.0 is a distributed MIMO system that coordinates the activity of access points (wireless routers, for example) so that signals are not sent over the same frequency at the same time. Eliminating interference permits all of the transmitters in an area to operate more efficiently.

MIT’s research team is now exploring ways to commercialize their technology so perhaps we’ll soon be able to watch YouTube videos at concerts and baseball games as opposed to (gasp!) watching them without being tethered to our smartphones.