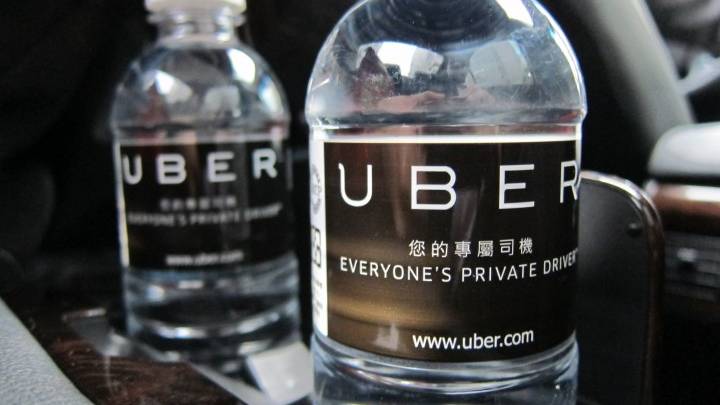 Great news for Uber passengers — a new report from NPR is claiming that the company is working to end the practice of surge pricing. Specifically, the report claims that Uber sees surge pricing as “a market failure” and “a problem to be solved” if it’s going to continue growing at its current torrid pace.

Jeff Schneider, engineering lead at the Uber Advanced Technologies Center, explains to NPR that Uber is working on machine learning capabilities that will make it easier to meet supply with demand and thus offer more predictable rates to riders.

Essentially, the algorithms will do a lot of research that human drivers already do today to game out when periods of high demand are about to strike — so for instance, an Uber driver might know to hang around a music venue just after a Beyonce concert gets out so they can scoop up lots of passengers willing to pay surge prices.

But if Uber itself can do this kind of research and instruct its drivers to head to that area before the concert lets out, “the surge pricing never even has to happen,” Schneider says.

All told, this is a very interesting development, although as NPR points out, it’s not something that a lot of drivers will welcome with open arms since surge pricing is good for their wallets.