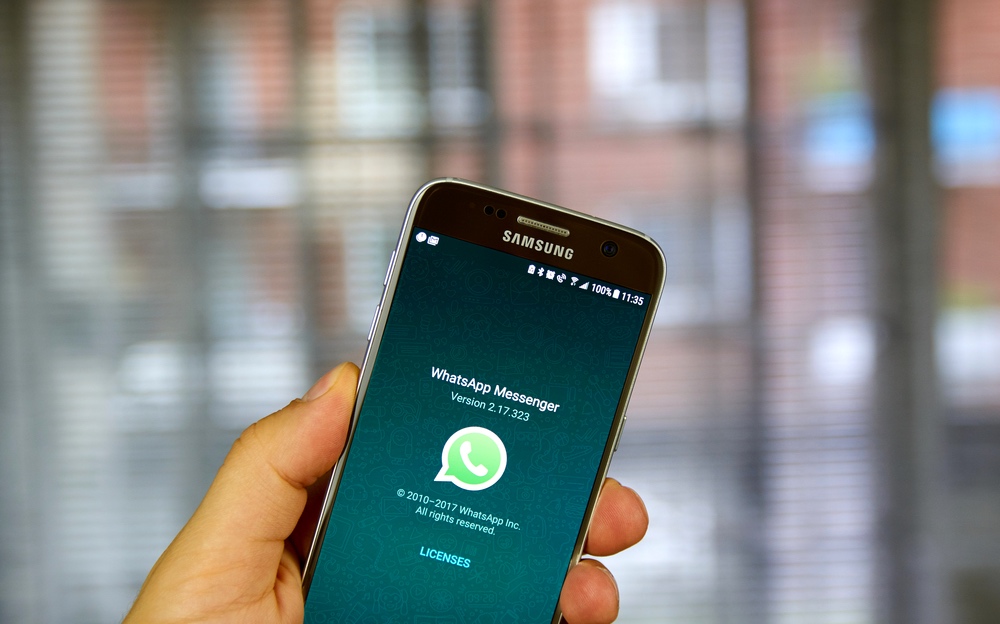 A few days ago, we learned that Facebook and Google partnered to offer users free Google Drive backups for WhatsApp chats. That’s a great offer if you have a ton of content saved in your conversations and want to make sure it stays protected. Google Drive backups were available before to WhatsApp users, but the data you used counted against your Drive allowance.

Before you get too excited about the deal, you should know that Drive backups won’t be protected by the same encryption that guards all your WhatsApp chats.

Like many chat apps, WhatsApp offers end-to-end encryption for messages and calls, but those protections won’t be extended to any backups made to Google Drive.

According to The Economic Times, WhatsApp updated a help page to mention it explicitly:

Important: Media and messages you back up aren’t protected by WhatsApp end-to-end encryption while in Google Drive.

It’s likely that many people will take advantage of the free Drive backup offer, and that’s a great offer as long as you don’t mind having your data stored unencrypted. Well, it’s not like it’s unprotected, as it’s on Google’s servers. But Google would have the ability to access that data.

The free Google Drive backup offer will be available to WhatsApp users on November 12th.