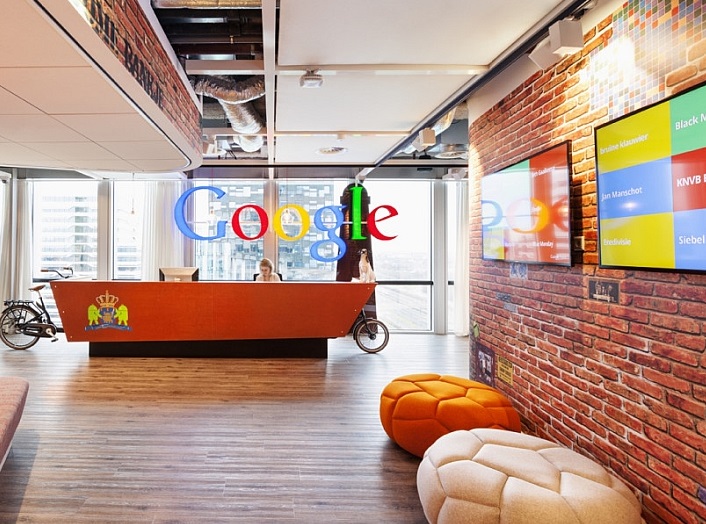 We already know that Google employees get a ton of perks to keep them happy at their jobs. However, the actual work people do at Google is fun as well, as a new thread posted over at Quora reveals. In fact, one current Google engineer describes it as the “world’s greatest playground for anyone interested in program analysis.”

FROM EARLIER: Has Anonymous’s war against ISIS been doing more harm than good?

In a thread that asks people to describe their boring experiences as software engineers at Google, some current and former Googlers have piped up to explain that working at Google isn’t boring at all because of the tremendous influence your work can have on the development of what might be the most powerful force on the Internet.

“In my job I get to: Not only know exactly how Google Search works, but also have the opportunity to improve it; often talk about using terabytes of RAM; ‘play’ with the ‘whole’ web as an input for my projects; work with people that are 10x smarter than I am; have a huge part of the world being affected by lines of codes I’ve written,” explains software engineer Thiago Ruback. “It is quite the opposite of boring.”

Another engineer explains that Google has so many resources at its disposal that it even makes tasks such as searching for flaws in Java code interesting.

“My team works on the Java language at Google… we get to decide what Java code at Google should look like,” writes Google software engineer Eddie Aftandilian. “If we want to get rid of a language feature or an API that we think was a mistake, we can do it.  If we want to prevent a certain type of bug from ever appearing in Google’s code, we can do that.  If we think a compiler error message is confusing, we can just change the compiler to fix it. Google has a giant source code repository and the tools to analyze it at scale.  It’s the world’s greatest playground for anyone interested in program analysis.”

That’s not to say it’s all terrific right away, of course. Former Googler Jeff Nelson explains that first you have to show Google that you are willing to put in the right amount of work and are willing to perform menial tasks before it will let you get more creative in what you can do.

“I knew quite a few people who were tech leads or infrastructure developers at other companies who came to Google as entry-level engineers, fixing bugs or other skunk works projects,” he writes. “From what I’ve been told, you have to pay your dues first, for 18-24 months. Beyond that, not everyone gets the opportunity to start their own project.”

Check out the whole Quora thread about what it’s like working at Google here.