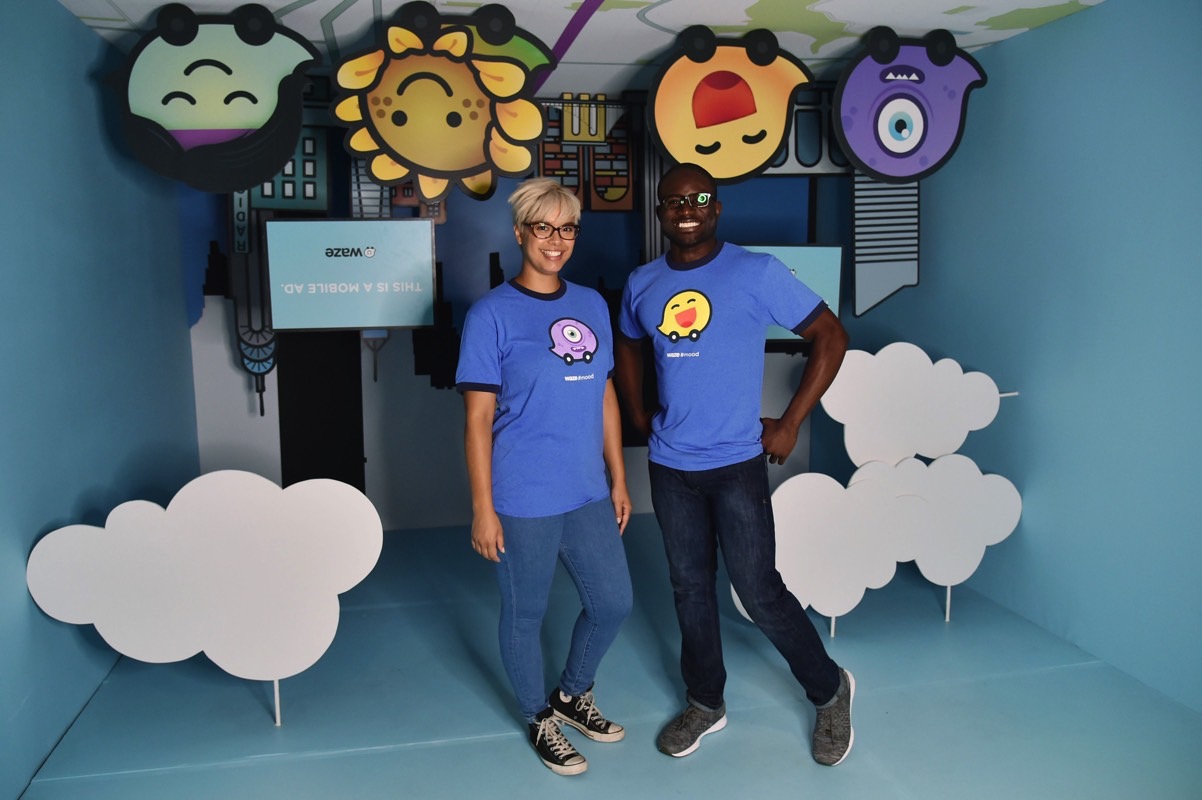 Google is in the uncommon position of owning not one but two immensely popular navigation apps, including the Google Maps app that it developed from the ground up and the Waze app it purchased for $1 billion a few years ago. But it turns out that Waze and its employees still believe Apple is to thank for its massive success, celebrating “Tim Cook Day” internally to this day.

Back in 2012, when Apple launched its own Google Maps competitor, Tim Cook had to post a rare apology to users for the many errors that shipped with Apple Maps. In the open letter to customers, the CEO said the company was sorry for “the frustration” the app had caused. He also highlighted several alternatives to Apple Maps that people could use instead while Apple improved Maps. “While we’re improving Maps, you can try alternatives by downloading map apps from the App Store like Bing, MapQuest, and Waze,” he said.

That mention was the catalyst that Waze needed to go viral, and that day is still celebrated at the company.

“That was our coming out moment,” CEO Noam Bardin told Business Insider in an interview. “From there, things started to pick up pace, eventually ending in the acquisition in 2013.”

“It’s a day that’s still celebrated today at the company every year,” Bardin added. “It’s called Tim Cook day.” But Google is the company that eventually acquired Waze for $1 billion.

Alongside Google Maps, Waze is a must-have navigation app on iPhone or Android, as it provides something other apps don’t and that’s accurate, fast, crowd-sourced details about your route. Similar incident reports are expected to come to Google Maps soon, as Google is working on replicating some of Waze’s best features in its main navigation app. But that doesn’t mean Waze will be any less useful once that happens. As for Apple, the company is working on a massive redesign of its own Maps application.