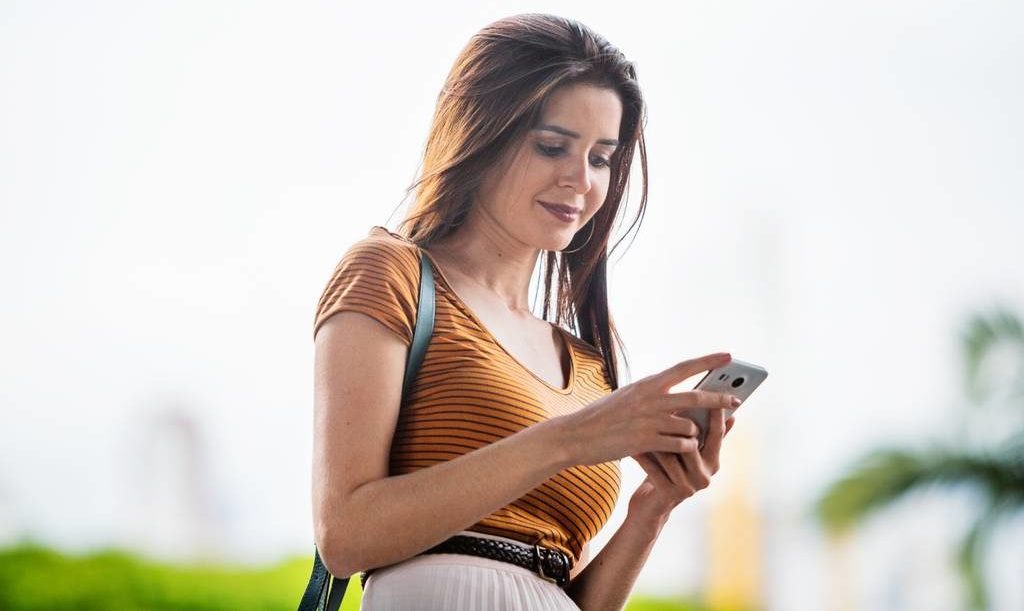 Google is slowly expanding the reach of its own Uber rival, and Uber should be worrying about that prospect, especially given that it just infuriated Google over related car-business matters.

Google’s Waze Carpool is going to be available all across California by June 6th, the company’s head of business development Josh Fried told Recode. The service was available only in the Bay Area and Israel, but Waze Carpool plans to launch in Brazil in the future.

What’s also interesting about this particular move is that Waze Carpool will also start showing ads to users to make money. That’s also one hint that Google plans to make the app available to more people. That would be one other way for Google to deliver advertising to more people. Only recently, Google’s Sundar Pichai hinted that ads will be shown in Google Maps, so it’s not surprising to see Waze Carpool getting this particular treatment.

Currently, Waze Carpool isn’t making any money. The app charges riders what it calculates as their share of the cost of gas for a ride, and the driver gets everything. In the future, Waze Carpool could also take a commission, Fried told Recode.

For the time being, Waze Carpool and Waymo won’t be working together, Fried revealed. “Waze is thinking about the driver experience today, and self-driving cars are not ready for the mainstream, but traffic is here and now,” he said. But it wouldn’t be surprising to see this particular scenario play out soon, especially in a future where Google would want to compete against Uber in a self-driving ride-sharing business.