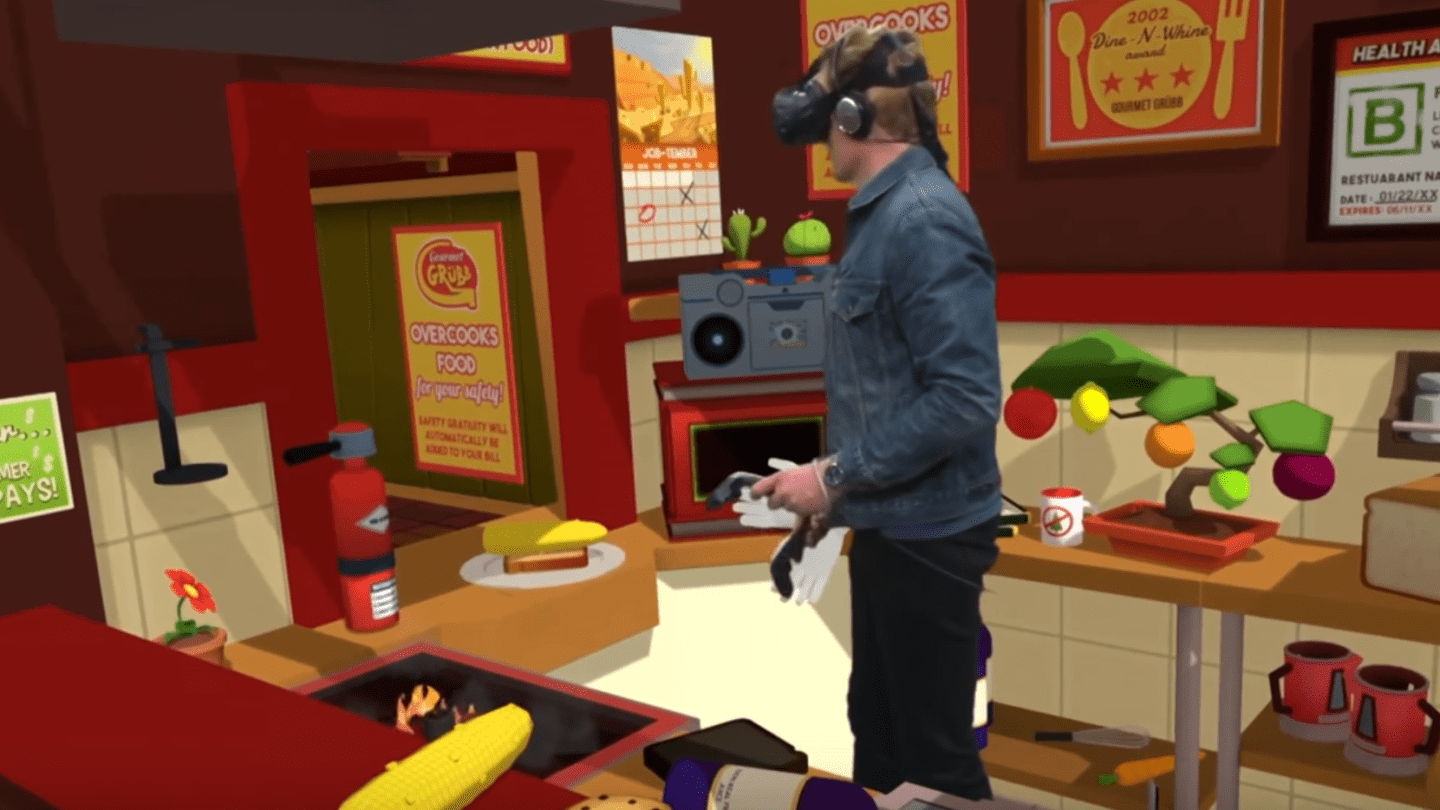 There’s not many places that you can try out an Oculus Rift in a custom-made space, but YouTube’s VR room in New York is one of the best. Getting access as a mere mortal is rather difficult, but if you’re Conan O’Brien, it turns out you can turn up and do whatever you want.

DON’T MISS: Today’s your last chance to get a NES Classic

The video is simple in concept, and deliciously mean in execution. Conan shows up to the VR studio and is shown around by the head of the VR division — basically a poor YouTube employee who’s worried that Conan is going to break everything.

Conan proceeds to strap on an HTC Vive and go for a play in increasingly complicated VR worlds. He starts with a 3D doodling app, and then proceeds to end up playing a really bad cook in a diner.

It’s funny as a standard Conan-tries-out-new-technology bit, but it should also get you excited for the future of VR entertainment systems. If nothing else, you’ll have a legitimate shot in your life to be less dorky than Conan.