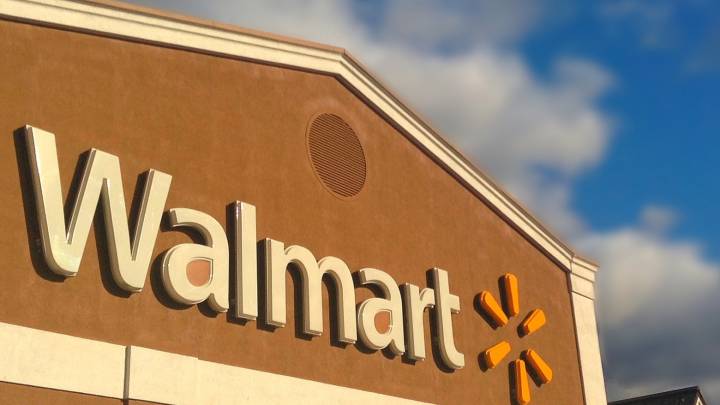 You can already buy just about anything you need at Walmart, and now the mega retailer is going to start selling something you probably never expected: cars. Yep, the country’s biggest store chain will provide car-buying services at 25 of its largest stores in Texas, Arizona, and Oklahoma, allowing you to walk into the store for a gallon of milk and walk out with a new gas-guzzling SUV. Isn’t America wonderful?

As Automotive News reports, selected Walmart stores won’t actually be operating themselves as dealerships, however, but will instead partner with dealership groups to provide access to car-buying terminals within its stores. Much like Walmart provides spaces for banks, credit unions, fast food chains and even doctors to operate within its stores, the auto sales will be conducted from a small shop in the front of the store. Customers will be able to purchase cars via CarSaver, a digital platform which utilizes touchscreen kiosks so shoppers can browse a selection of new and used vehicles and even get approved for financing and insurance right from within the Walmart.

It sounds like a slick little system, but here’s the catch: the cars aren’t actually at Walmart at all. Customers can’t test drive them or kick the tires at the store, but instead have to travel to the actual car dealership that has the car they wanted. If a customer actually follows through and purchases the vehicle, CarSaver gets a “success fee” of $350 or thereabouts. I don’t know about you, but I’ve never tried to get approved for an auto loan before even sitting in the car I wanted to buy, but hey, it’s Walmart after all.