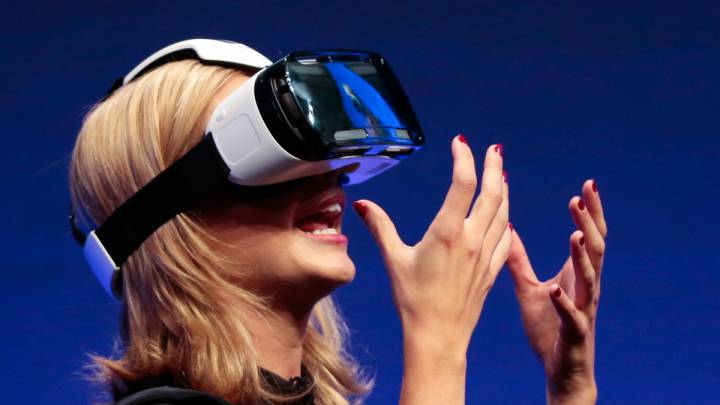 Despite an avalanche of hype and a marked increase in advertising, new retail data suggests that demand for virtual reality and augmented reality products hasn’t been as high as many initially anticipated. Though demand was expected to be strong throughout 2016, and particularly during the holiday shopping season, Digitimes reports that demand has “been weakening recently.”

DON’T MISS: The Surface Pro 5 might be the Windows 10 MacBook Pro alternative you were looking for

According to the report, a lack of compelling content and expensive pricing have all but limited VR and AR products to niche devices.

Many research firms’ numbers also have shown that VR product sales in 2016 have been weaker than expected due to lack of content and high product costs. VR/AR technologies also require more improvement in order to stimulate demand from both the consumer and enterprise sectors.

With respect to PlayStation VR sales in particular, you might recall that initial 2016 sales estimates were recently slashed from 2.6 million units down to 750,000.

As a result, some companies with significant investments in VR technology, with HTC being a prime example, are reportedly anxious that it may be a while before they start to see a meaningful return on investment from their VR products. Notably, HTC’s Vive hasn’t yet become a profitable device for the company.

That said, the report shouldn’t be taken as evidence that the VR/AR market is nothing but a bunch of hype. On the contrary, we may just have to wait a little bit longer before such technologies really manage to penetrate the mainstream.